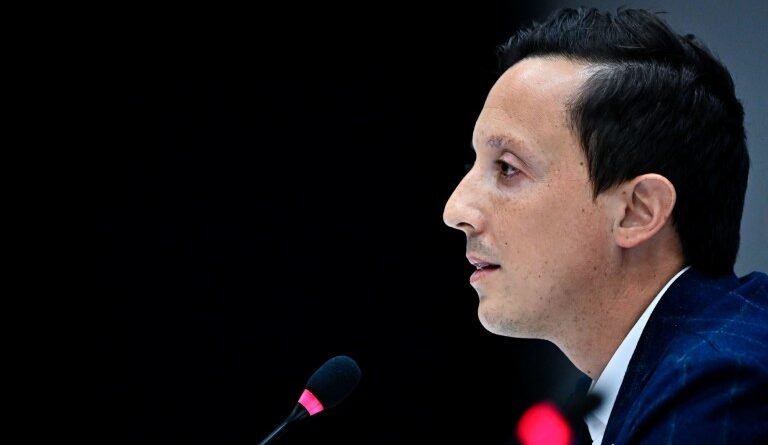 The OM is on several tracks for the next summer mercato. In addition to Brazil, where Pablo Longoria is targeting Gerson, and a target in Germany, the president of the Phocaean club is closely following a player from Tottenham and another from Barcelona.

OM interested in the services of Juan Foyth and Junior Firpo

OM is about to close the transfer of Gerson, thanks to the involvement of its new coach Jorge Sampaoli. The latter knows the Flamengo midfielder well as he managed Atletico Mineiro in Brazil. The Marseille scouts are also on the track of Mehmet Aydin (19 years), a nugget of Schalke 04. This Thursday, two players, belonging respectively to Tottenham in the Premier League, and Barça in La Liga, are placed on the table of Olympique Marseille.

According to the Telegraph, Jorge Sampaoli is thinking about his young compatriot Juan Foyth. The Argentine central defender is in difficulty at Spurs. He is on loan at Villarreal since the beginning of the season. And that’s not all! OM is also interested in another player from La Liga according to Mundo Deportivo. This is Junior Firpo (24 years old), a left-back lacking playing time at FC Barcelona.

Contractual situation of the two defenders

Juan Foyth is under contract with Tottenham until the end of June 2023. His one-season loan to Villarreal comes with an option to buy. His value on the transfer market is estimated at €10 million. He joined the London club in August 2017 from Estudiantes for a fee of €13M. An Argentina international since November 2018, the fullback targeted by OM has 11 caps for the Albiceleste. Junior Firpo (24), on the other hand, is tied to Barça until June 2024 and his valuation is also estimated at €10M. This season, he has played only 17 games in all competitions with the Blaugrana, including 6 in La Liga and 6 in the Champions League. Note that the Hispanic-Dominican was transferred from Betis Sevilla by the Catalan club, in August 2019, for a fee of 18 M€. 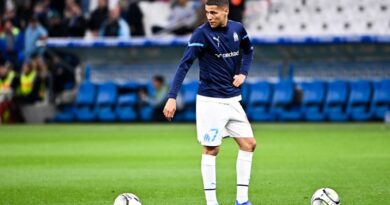 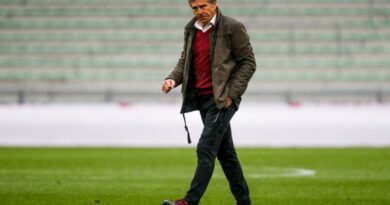 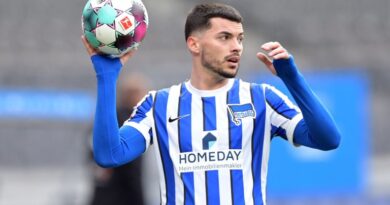