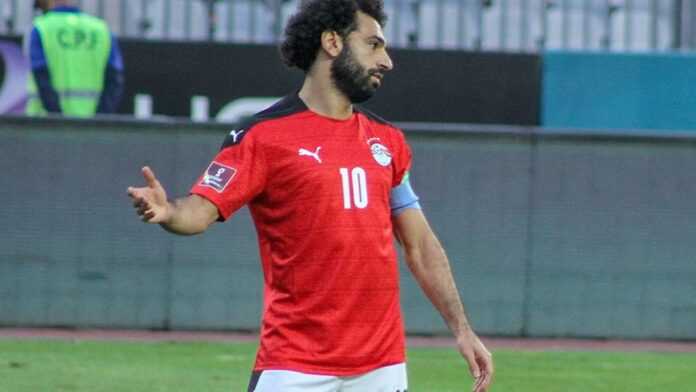 A brand new 50,000-seat stadium inaugurated in February, the Abdoulaye-Wade Stadium in Diamniadio, 30 km from Dakar, will host the first official match in its history this Tuesday for the second leg of the 2022 World Cup playoff between Senegal and Egypt. The whole thing was sold out and in an explosive atmosphere, as the Pharaohs learned to their cost!

It all started before kick-off with traffic jams that led the Egyptian delegation to arrive late at the stadium. The Pharaohs asked for a postponement of the kick-off. In vain. When the visitors’ anthem was played, whistles from the stands completely covered the sound of the sound system, while multiple lasers targeted the faces of the Egyptian players.

The game then started in a deafening din, reinforced by Boulaye Dia‘s quick goal, which opened the score after only 4 minutes and put the 2 teams back on level terms. A few minutes later, the visitors’ goalkeeper, Mohamed El Shenawy, was hit in the leg by a bottle thrown from the stands. Fortunately, the intervention of more reasonable fans calmed down the troublemakers… Electric atmosphere also at the edge of the field with invectives between the two benches on several contacts. The best, but also the worst, but what an atmosphere! 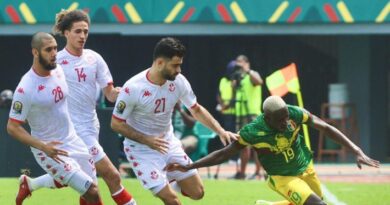 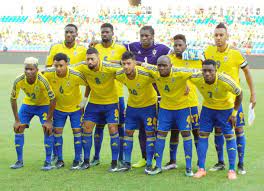 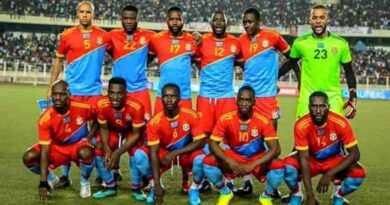