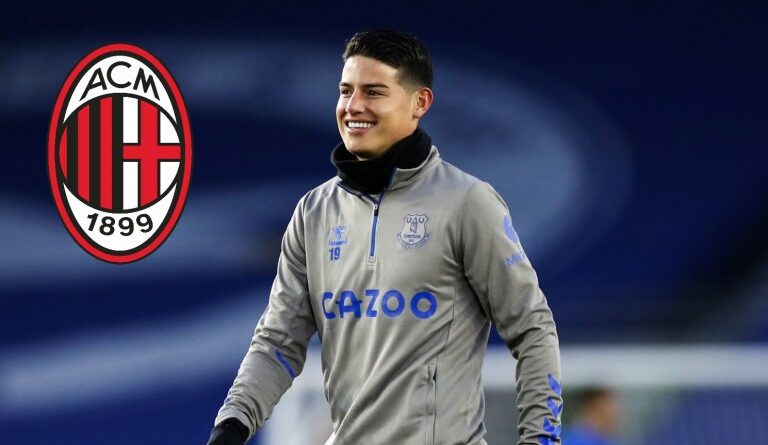 Announced on the departure to Everton after the departure of Carlo Ancelotti to Real Madrid, James Rodriguez has been rumored for many weeks to join the Serie A. According to the Italian journalist Rudy Galetti, the very influential Jorge Mendes would have contacted AC Milan yesterday about the Colombian attacking midfielder. If the priority of the Rossoneri was the signing of Hakim Ziyech from Chelsea, it could be that the former Monaco player is now the number one target of the Italian leaders. The Portuguese agent would have told the Lombard club that his player was ready to lower his salary and this with the sole purpose of entering the financial conditions of Milan.

AC Milan: James Rodrigues ready to lower his salary to play in Italy

As mentioned a month ago, the contact between Jorge Mendes and AC Milan, for two of his players, Philippe Coutinho and James Rodriguez, exists. The two attacking midfielders have experienced a difficult season in their respective clubs and were looking for a new boost in their careers. If the Coutinho file is in suspense on the side of Barça, the case of James Rodriguez could well succeed in the next few days. The Portuguese agent would have contacted the Milanese leaders, announcing that his client would be ready to lower his salary in order to fit into the financial plans of the Italian club. If the name of the Blues’ attacking midfielder, Hakim Ziyech, was coming up lately, it seems that the Lombardy club is going for the 30-year-old Colombian.

The player wants to join Italy at all costs

The attacking midfielder passed by AS Monaco and Real Madrid, had made known during a Twitch live that the Serie A was his preferred championship for the continuation of his career. “I have already played in Portugal (Porto), Spain (Real Madrid), France (Monaco), Germany (Bayern Munich) and England (Everton), I feel that Serie A is missing, it would be a good choice,” he said. 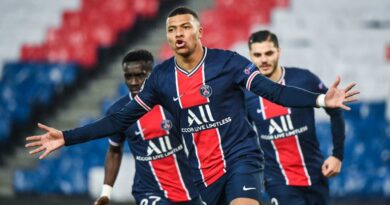 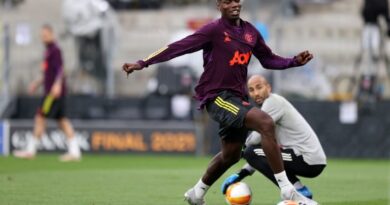 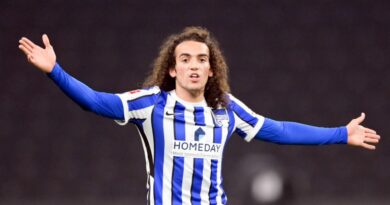