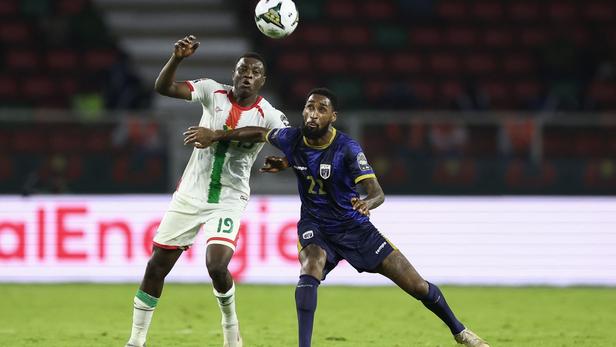 Burkina Faso dominated Thursday Cape Verde (1-0) in Yaounde (Cameroon) and thus obtained its first success in the Africa Cup of Nations (CAN).

Thanks to their striker Hassane Bande, who scored the only goal of the game in the 39th minute, Burkina Faso is still alive in this Group A behind Cameroon. In the other Group A match played earlier Thursday, also at the Olembe stadium in Yaounde, Cameroon qualified for the round of 16 by beating Ethiopia (4-1).

In the ranking, the host country has six points and Ethiopia none, while Burkina Faso is ahead of Cape Verde, which has three units like the Stallions, thanks to a better attack. In the third and final day of the group stage on Monday, Burkina Faso will face Ethiopia while Cape Verde will face Cameroon. 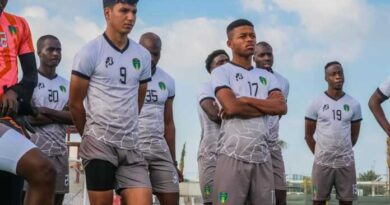 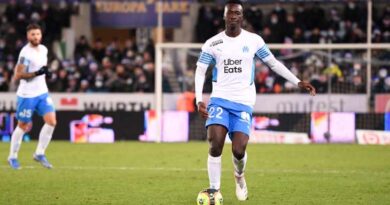 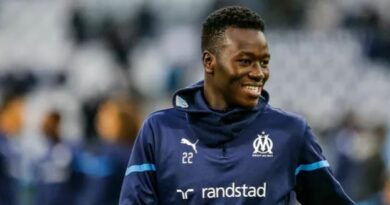