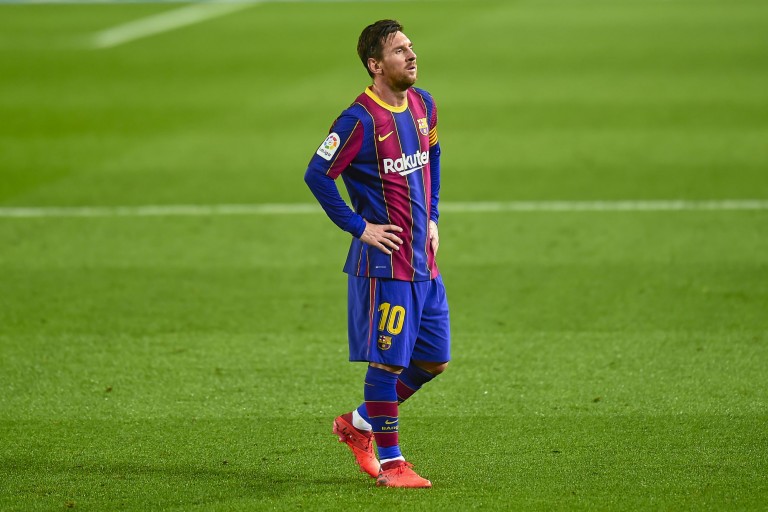 Does Lionel Messi still have a future with FC Barcelona? Close to leaving the club this summer, the Argentine striker has yet to express his fed up with a situation in Catalonia.

Antoine Griezmann’s transfer to FC Barcelona is far from Lionel Messi’s business. The lack of complicity displayed by the two men on the ground tends to confirm this. Eric Olhats has added fuel to the fire regarding the relationship between the two men. For the former adviser to the tricolor world champion, the former colchonero is struggling to win at Barca because of the Argentinian. “He is both an emperor and a monarch and he did not welcome the arrival of Antony. His attitude was deplorable, he made him feel […] This is the regime of terror. Either you are with him or you are against him, “said Griezmann‘s former representative to France Football. Returning to Barcelona after the international break, the six-time Ballon d’Or was called into question. He did not fail to express his exasperation.

“I’m tired of always being the problem at the club,” said Lionel Messi as he got off the plane. With this outing, the Argentinean has rekindled doubts about his future with Barca. The 33-year-old striker was already close to leaving FC Barcelona in the last transfer window. At the end of their contract, La Pulga finally decided to end their tenure with the Blaugranas. But with his latest outing, the Argentinian seems to be crushing the accusations against him. Messi‘s departure this winter is therefore not to be overlooked. Longtime courtiers of the Argentine, Manchester City are said to be keen to sign him in January. The Sun says the Premier League side are expected to make an offer for the Catalan number 10 in the transfer window. It remains to be seen whether the Spanish club will accept this offer if they fail to see the best player in their history go free next summer.