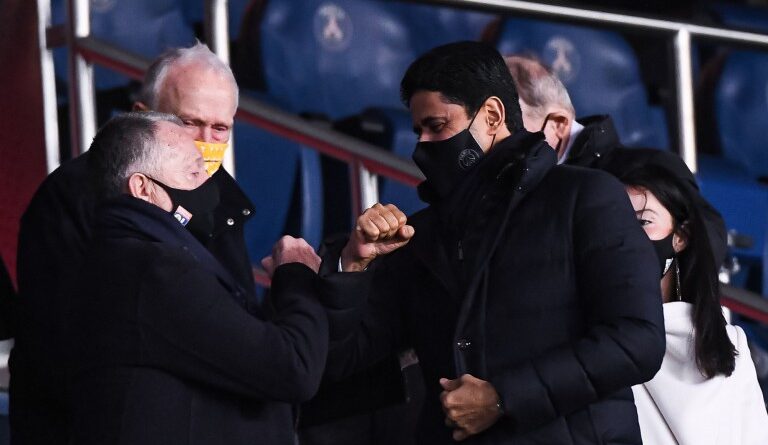 The possible freezing of the financial fair play rules is good news for PSG and Man City. The two giants of the European soccer economy should be happy with this loosening of the UEFA’s stranglehold.

PSG and Manchester City should soon be free from the constraints of financial fair play. According to the Gazzetta dello Sport, UEFA is studying the possibility of changing the way clubs can spend their money. The next change would be motivated by the economic difficulties linked to the pandemic. Undoubtedly, this change would benefit the clubs with more financial possibilities to make transfers in the next mercato. The rule would change from “spend as much as you earn” to “spend what you need without wasting”

In a nutshell, teams like PSG or Manchester City would set the limits on their spending themselves, not UEFA. Bayern Munich, which is one of the most economically stable soccer clubs, could take advantage of this windfall to recruit the players they want, although overspending is not in their culture. Real Madrid, Barcelona and all other soccer clubs can also benefit, but without a doubt, this new rule would do Paris Saint-Germain and Man City, who are known to spend lavishly, a great deal of good.

However, the lawyer specializing in sports law, Thierry Granturco, believes that this relaxation of pressure with an abandonment of the Financial Fair Play would not be the open door to everything. He told the media Le Parisien: “I do not believe it too much. Somewhere, the Parisians would saw the branch on which they are sitting…”

According to his understanding of things, if PSG were to line up Neymar Jr, Kylian Mbappe and Lionel Messi in their jersey, it would participate in killing the interest in the Champions League. According to him, it is the uncertainty around the final winner that interests. The advent of 3 super-powerful teams would be a blow to the king sport in Europe.

Nevertheless, top-level soccer clubs sometimes have a different approach to conformist ideas. We still remember the Real Madrid of the Galactics (2002-2003) when phenomena like Ronaldo, Zidane, Raúl, Figo, Makélelé, Roberto Carlos, Helguera, Hierro, Salgado and Casillas, all of the best players in their positions, made up the Madrid eleven. If they all had the talent of giants, they also had mirific salaries even then, which did not reduce the interest of the fans for the Champions League.

Contrary to the idea that Qatar should not make any further splurges on the abandonment of Financial Fair Play, Paris Saint-Germain and Manchester City should be well in the race for talent again. It should be noted that a star in the Champions League is still missing on the jersey of the club of Nasser Al-Khelaïfi 9 years after his arrival at the head of the team.

The desire to erase the consideration that makes OM the only French soccer club to have won this star should well incite PSG‘s leaders to do something crazy. Winning a Champions League before the Qatar 2022 World Cup is one of the biggest dreams of the capital club’s owners. Recruiting an additional top striker should not cause any concern to the Parisian leaders, not more Paris Saint-Germain fans. They would be only too happy with the idea that a star like Lionel Messi could run around Parc the Princes every weekend.

This news of the upcoming abandonment of the Financial Fair Play should above all revive the rivalry between Qatar and Saudi Arabia through Paris SG and Manchester City.

All European clubs with low budgets, including Olympique the Marseille, should also take advantage of this opportunity to improve the quality of their players. However, they will always have to keep an eye on their financial balance to ensure their sustainability. Recruiting great players will help when negotiating each sponsorship contract for better money inflows.

The rule that marked the passage of Michel Platini and Infantino at the head of UEFA in the 2010s, and which has regularly been the subject of sometimes heated debates, could well return to the cupboard thanks to the pandemic. 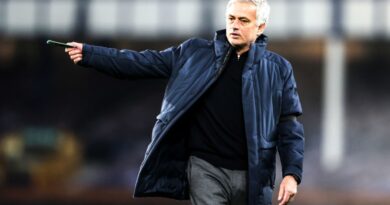 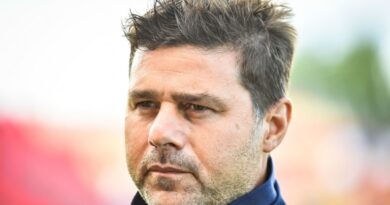 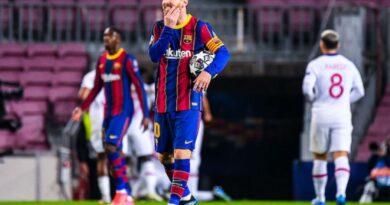