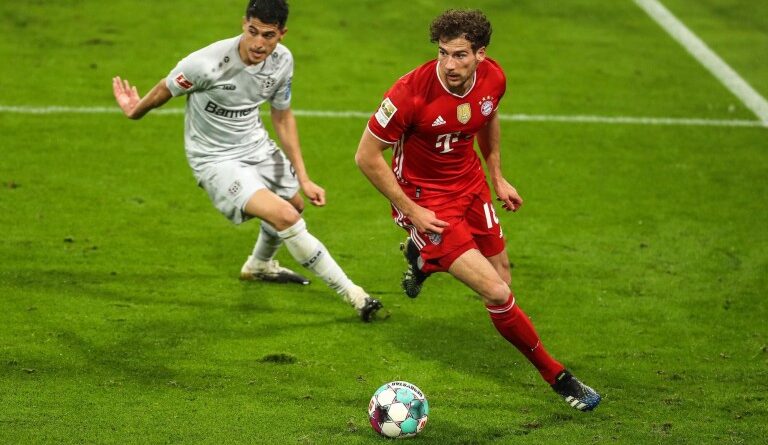 According to the German press, Leon Goretzka could pack his bags for Man United next season. The United club is reportedly in contact with representatives of the Bayern Munich player. According to journalist Florian Plettenberg, Manchester United would consider parting with Paul Pogba, courted by several major European clubs, and would see in Leon Goretzka their future leader in midfield. Paul Pogba‘s contract ends in 2022, and according to the English media, it is likely that the French midfielder will not stay in Manchester next season. The United leaders would then seek to bring the complete midfielder from Bayern and make him a leader.

Sportbild reports that Leon Goretzka would be very interested in Man United. Nevertheless, the 26-year-old player would rather leave to extend his contract at Bayern. According to the German press, the midfielder loves the Bavarian club, and would be ready to leave it only if the offer of Manchester is worth it. For the moment the file is on standby until Goretzka makes a decision. The player has seen his value explode in recent years, especially since his arrival at Bayern Munich. Both capable of going forward and scoring goals, the player would be a perfect replacement for the box-to-box profile of Paul Pogba.

According to Florian Plettenberg, the bosses of Manchester United would have warned in a phone call, Ole Gunnar Solskjær, that it was necessary to replace the French international, who comes to the end of his contract next year. According to the journalist, Paul Pogba should leave the English club, he is strongly interested in Real and Barcelona but also other Premier League clubs. 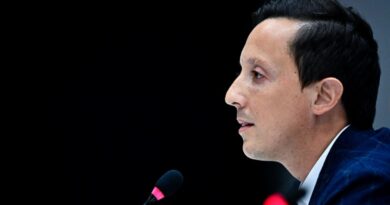 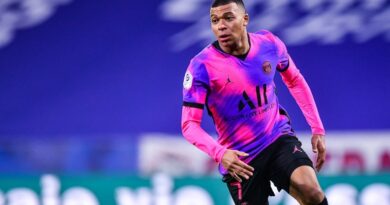 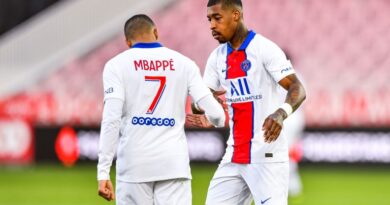