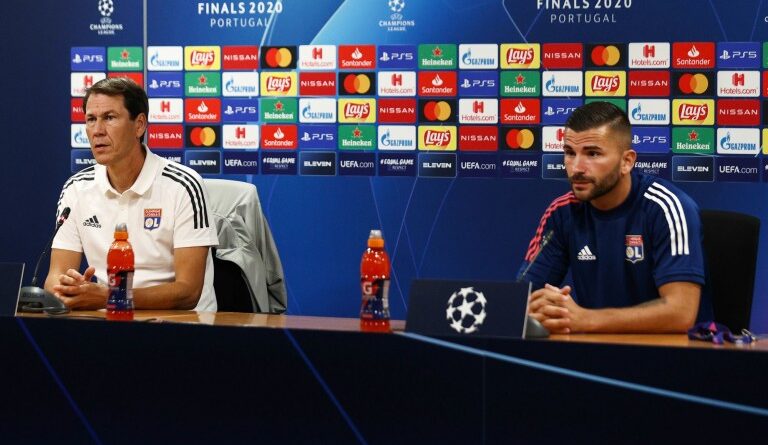 OL must make up for lost time in Ligue 1 in order to qualify for the Champions League. It faces AS Monaco, a direct competitor, on Sunday (9pm) at the Stade Louis-II. Anthony Lopes spoke about this decisive match for a place on the podium, synonymous with qualification for Europe.

Anthony Lopes, a member of the OL dressing room, has mobilized his teammates for the decisive match against AS Monaco, on the 35th day of the championship. The stakes of this match are high for Olympique Lyonnais. The Rhone club has indeed 4 points behind Monaco with that it is in the race for a place on the podium. In a press conference, the Goalkeeper does not imagine himself without the UEFA Champions League, two seasons in a row. “It is certain that a second year without the Champions League, it would be a huge failure, a total failure,” he said. Lyon had finished in 7th place last season shortened because of the covid-19 pandemic.

“Winning absolutely”, according to the Lyon Goalkeeper

OL is still on two defeats against AS Monaco in the quarterfinals of the French Cup and LOSC in L1. For Anthony Lopes, it is imperative for them to win again, to stay in the race with ASM, PSG and LOSC. “I keep in mind that we must win the game on Sunday and so on. The group has the resources to turn it all around. I have no doubt about that, now we have to show it on the field and not slacken, “he recommended.

In the calendar year 2021, AS Monaco is the best team in the championship. Lyon has therefore a serious opponent in front of it. But the last bastion of the Gones assures that they are “determined to go for this Champions League“, “their main objective”. Indeed, the OL must win its last four games without looking at the results of its competitors, and see where it will be at the end. 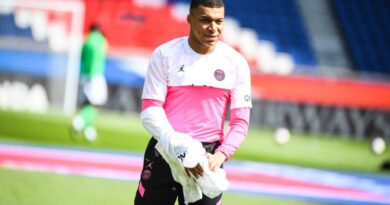 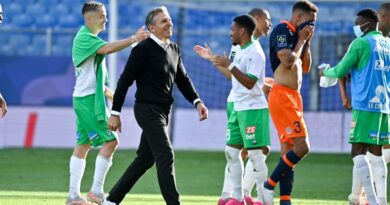 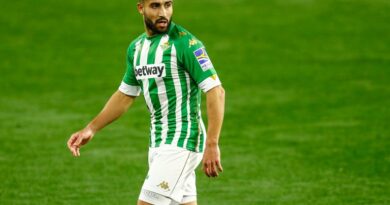 FOOTBALL – Stade Rennais Mercato : SRFC has the answer for Fekir