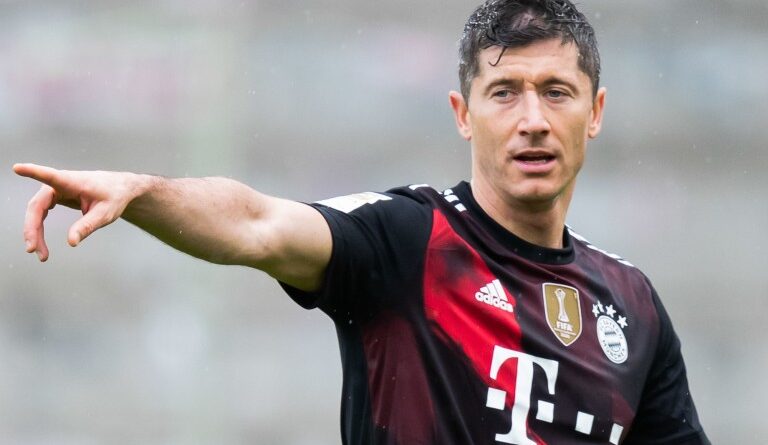 Despite a contract running until 2023 with Bayern Munich, Robert Lewandowski is announced as a target of PSG and Real Madrid during this summer mercato. Through the voice of its president, the German club was keen to give an update on the situation of its 32-year-old striker.

Last Friday, Robert Lewandowski was again associated with Paris Saint-Germain in the mercato rumors. The 32-year-old Polish striker is thinking more and more about a change of club and does not exclude a departure from Bayern Munich this summer. With 41 goals in 29 Bundesliga matches, the former Borussia Dortmund forward wants to offer himself one last big challenge in Europe before thinking about retirement.

If his preferred destination remains Real Madrid and some big English clubs are also thinking about him. Robert Lewandowski is among the priorities of Paris Saint-Germain to compensate for a possible transfer of Kylian Mbappé to Real Madrid. According to the Madrid daily AS, the Merengues and the Parisians have already approached the entourage of Lewandowski to take the temperature.

In difficulties with the files Erling Haaland (Borussia Dortmund) and Kylian Mbappé, Real Madrid and Paris SG would like to attract the compatriot of Arkadiusz Milik, striker of Olympique de Marseille. But the deal does not look easy at all.

In an interview with the official website of Bayern Munich, the president Herbert Hainer has publicly ruled out a possible transfer of Robert Lewandowski. Despite the colossal means of Real Madrid and Paris Saint-Germain, the Bavarian club intends to retain the one who has equaled Gerd Muller and his 40 goals in one season of championship.

“Robert is the best striker in the world. He has two years left on his contract, and I hope he stays even longer. He is a real blessing for us,” said the Bayern Munich chief. Under contract until June 2023, Lewandowski seems to be well on his way to staying in Munich. 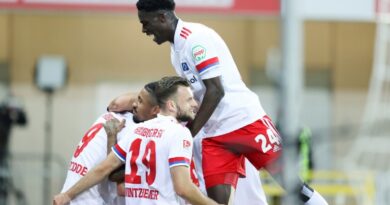 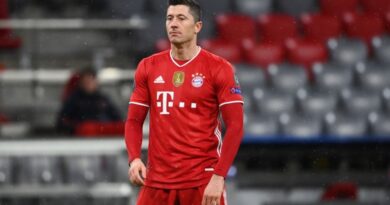