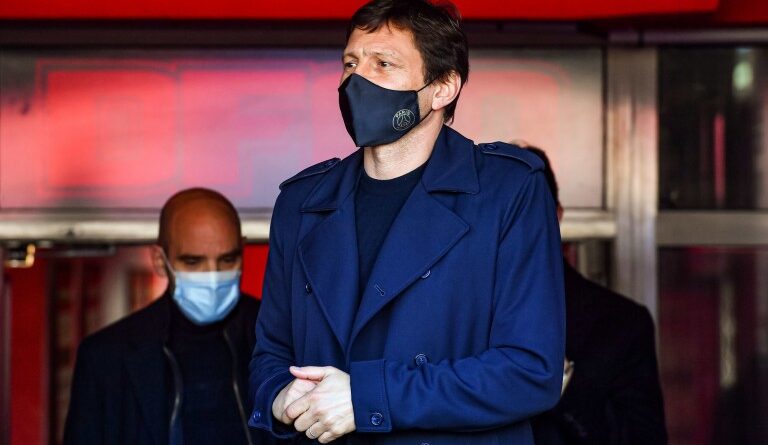 Long announced on the tablets of PSG, Lucas Paqueta finally joined Lyon last summer. The mother of the Brazilian midfielder came back on the choice of her son to sign at OL.

Behind the scenes of Paqueta’s failed transfer to PSG

Back at PSG in 2019, Leonardo had struck a first big blow by recruiting Mauro Icardi. As during his first passage, the Brazilian technician still intended to make some moves in Italy. Thus, several names of the Serie A were associated with Paris Saint-Germain. That of the Brazilian Lucas Paqueta came back with insistence in the capital. In the end, the 23-year-old midfielder joined Ligue 1 last summer, but has committed himself to Olympique Lyonnais. On the eve of the clash between Paris and Lyon, the mother of the auriverde midfielder (13 caps/2 goals) explained why the former rossoneri preferred a transfer to OL. “Leo called us, but he wanted to bring him in during the winter mercato [January 2021]. Lucas did not want to wait another six months. Juni, on the other hand, was ready to bring him right away,” she told L’Équipe.

Recruited for 20 million euros, Lucas Paqueta is one of Lyon’s satisfactions. The Brazilian midfielder has already played 23 games with OL, including 19 as a starter. The former Milanese also has 4 goals and 2 assists this season with the Gones. This Sunday, Rudi Garcia should still align Paqueta for the reception of PSG at the Groupama Stadium. Both teams are fighting for the title. Paris (2nd) and Lyon (3rd) have the same number of points with nine days to go. In their last meeting, OL, led by a great Paqueta, dominated Paris at the Parc the Princes (0-1). 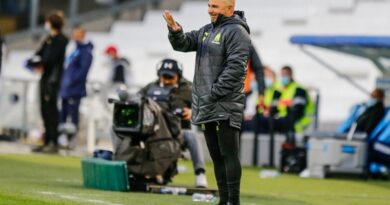 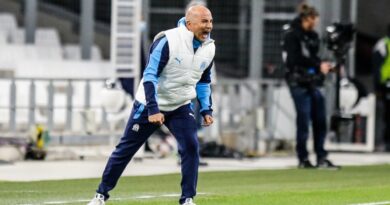 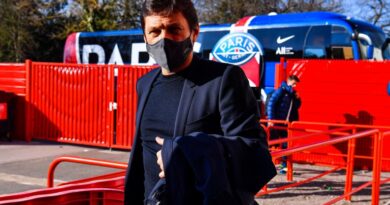