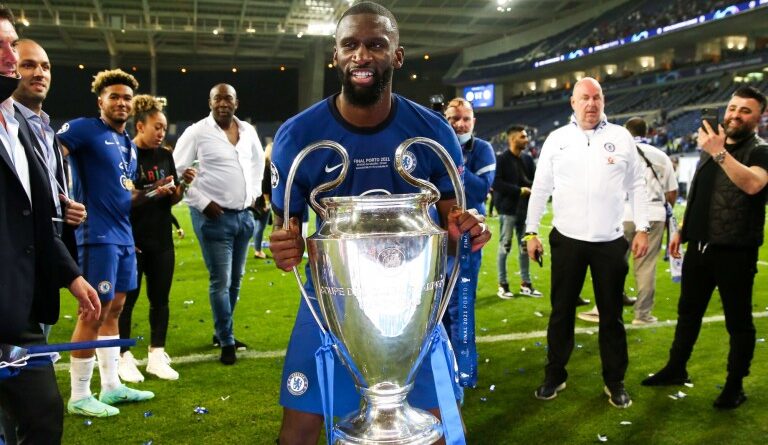 Decimated in defense after the sudden departure of its two historical pillars in defense, Sergio Ramos and Raphael Varane, Real Madrid is trying as best it can to rebuild in defense, with limited possibilities during this summer mercato. The free arrival of David Alaba has given fans some idea of the new hierarchy in defense. The Austrian is expected to be lined up in the central hinge with Eder Militao (Nacho as a substitute).

However, this desire not to recruit more in defense is not to the liking of the new coach Carlo Ancelotti. The Italian insists with his management to sign a great defender and thus relieve the defense merengue. According to many Spanish media, the idea of the Madrid leaders would be to recruit the German central defender Antonio Rüdiger, European champion with Chelsea. And they would already have everything in mind to achieve this goal.

Florentino Perez had told his staff a few weeks ago that no spending would be done until the end of the summer mercato. This thrifty policy is not new to Real, as it was the case last season, when the club did not make any expenditure, signing only free players on the market. This was the case at the beginning of the summer, when the Austrian David Alaba joined Los Blancos for free, after eleven seasons at Bayern Munich. This is exactly what Florentino Perez intends to do again to land his new great defender.

If David Luiz had been mentioned to join Madrid this summer (because at the end of his contract at Arsenal), it could be that the Merengues decide to wait one season to enroll Antonio Rüdiger, who is coming out of a great season at Chelsea. The European champion is under contract until June 2022 with the Blues, an opportunity that Real does not intend to let slip away. It is also in this way, that the club wants to sign Kylian Mbappe next season. 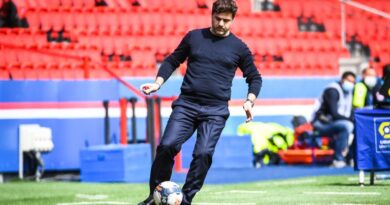 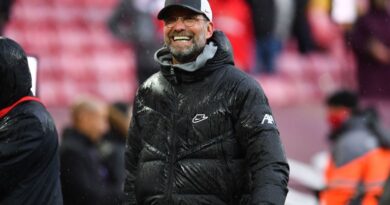 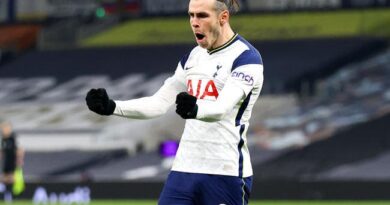