Real Madrid lost precious points in the race for the title, after a disappointing 0-0 draw at Bétis Seville. Two points behind Atletico Madrid, the Madrid team could be hampered in the race for the title by the important changes in the squad that will take place this summer. In addition to the delicate issue of whether or not to extend the services of captain Sergio Ramos, Florentino Perez will have to deal with the contractual situation of Raphael Varane.

The end of the romance between Real and Varane?

Indeed, the French international is at the end of his contract in June 2022. It is therefore a pivotal moment in the Madrid adventure of Raphael Varane, who knows it. That’s why the native of Lille keeps the suspense going. If for the moment his wish is to stay in Real Madrid, the latter will extend only if his salary is increased. Arrived in 2011 at the merengues, the French defender has become one of the basic men of the team led by Zinedine Zidane. A potential departure of Varane could certainly lead to turbulence at the club.

Chelsea in pole to get Raphaël Varane!

If the ball is in Real’s court to keep Raphaël Varane, the latter does not lack solid courtiers across the Channel. Already tracked by the two Manchester (United and City), it is now Chelsea who would be ready to break his piggy bank to get the services of the French international. Indeed, according to the Spanish newspaper Mundo Deportivo, the club headed by Roman Abramovich would be ready to offer 70 million euros to Real to give up their defender. An excessive price for a defender especially in this period of Covid-19, but that could make Florentino Perez bend. So at 28 years, Raphael Varane will discover a new championship? The soap opera is still in its infancy! 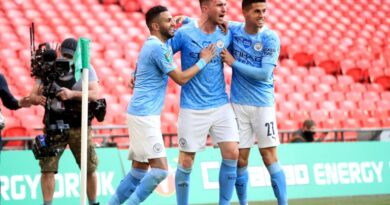 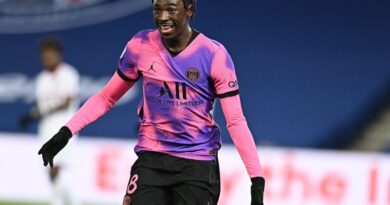 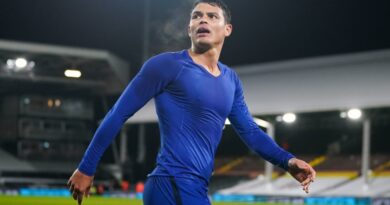