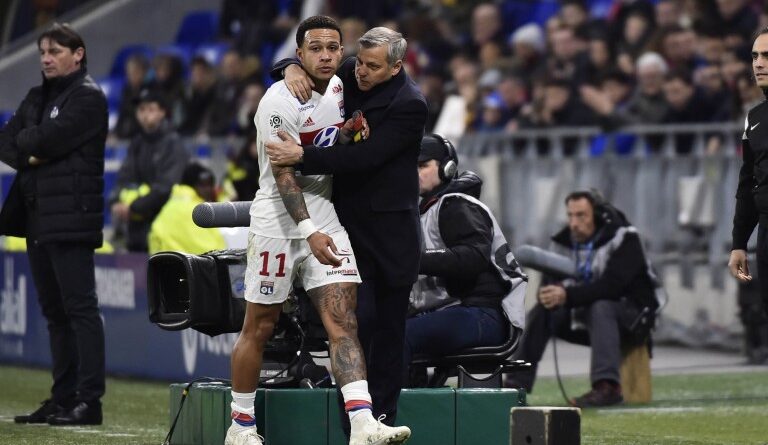 New coach of Stade Rennais, Bruno Genesio was assigned to the recovery of a Breton club in total loss of confidence. In three games, the Lyon-based team has shown good signs of progress, but is still criticized, like Memphis Depay, who has not failed to respond to his former coach.

The Stade Rennais back ? Progress but beware of hasty conclusions

Appointed to the Stade Rennais bench at the beginning of the month, Bruno Genesio‘s mission and purpose was to revitalize a team that had gone seven games without a win in Ligue 1. A criticized appointment but which is starting to bear fruit because after an opening defeat against OM, Clement Grenier‘s teammates finally got their heads up against Strasbourg last week (1-0) before confirming their progress yesterday against Metz, a direct competitor for the fifth place (1-3). Eliminated by Angers in the French Cup and this winter in the Champions League, catching this fifth place synonymous with accession to the Europa League remains the objective of the end of the Rennes season. The new strong man of Rennes will be judged at the end of the season, and will surely have at heart to silence the critics on his appointment and his poor record with OL.

He believes he has made Memphis progress

Between Rhone and Saone, it is a sweet euphemism to say that he has not been unanimous among both fans and players, being the target of many detractors. Among them is Memphis Depay. Having spent two and a half years under the command of the 54-year-old technician, the Dutch winger said in a press conference that he preferred Rudi Garcia and his way of communicating with his group. A nasty tackle to which Bruno Genesio responded with phlegm after the match against Metz: “Not much except that I think it is with me that he signed his best season in terms of statistics. Even if this one is not finished. That means somewhere maybe that having him as a substitute from time to time has served him well. It serves him today, he added. Both to be the very good player that he is today but also perhaps as a better teammate. I see that he takes more responsibility and that, in the state of mind, he is one of the leaders of the team. I think that I have certainly had an influence on his behavior as a teammate. “Statements that should put an end to this slight dispute. 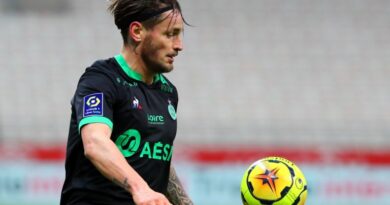 FOOTBALL – ASSE : Firm instructions after the defeat against AS Monaco 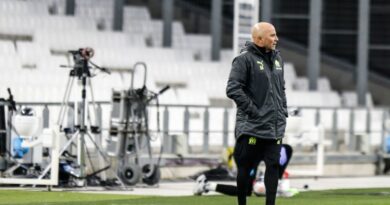