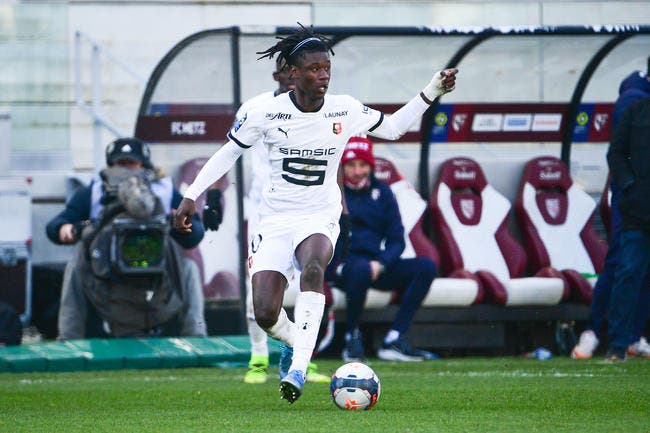 Less flamboyant this season, Eduardo Camavinga is still being courted by Real Madrid at the mercato.

Although his priority remains Paul Pogba in midfield, Zinedine Zidane has made Eduardo Camavinga his plan B at Real Madrid. And while negotiations seem to be at a standstill between Rennes and its nugget for an extension beyond June 2022, the Merengue club intends to jump into the breach to try to buy Eduardo Camavinga this summer. The hope is justified for Real Madrid insofar as the entourage of the 18-year-old midfielder from Rennes is seriously considering a transfer in the coming weeks, according to information obtained by the program El Larguero, broadcast on radio Cadena SER.

“This is the summer to go to Real Madrid“. This is the clear sentence that a close to Eduardo Camavinga would have dropped, proof that the Camavinga clan is considering more and more seriously a departure from the Stade Rennais. However, according to the media, there is still no contact between the two parties. For example, no salary negotiation has been initiated between Real Madrid and Eduardo Camavinga, proof that it is not yet too late to act on the side of Stade Rennais.

The president Nicolas Holveck and the sporting director Florian Maurice are warned, Eduardo Camavinga is thinking of leaving and it will be necessary to put the financial and sporting package to convince him to continue his career in Ligue 1. In case of departure, it will also be interesting to know the financial requirements of Stade Rennais for the transfer of Camavinga. Of course, the French international has an above-average potential. But his contract expiring in 2022 will not really allow Rennes to raise the stakes and get the best of the market value of Eduardo Camavinga this summer, hence the interest to negotiate an extension as soon as possible… 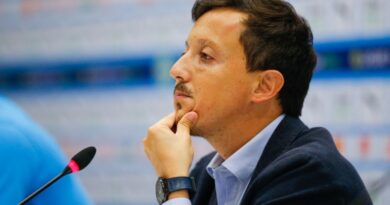 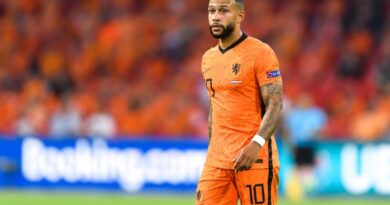