Faitout Maouassa’s contract at Stade Rennais is only one season away. If he does not extend his contract, he should be transferred. A German club has positioned itself to recruit him during this summer mercato.

Disrupted by injuries last season, Faitout Maouassa has played little with Stade Rennais. Despite this he has attracted the attention of a foreign club on him. He is followed by Eintracht Frankfurt with a view to a transfer this summer. According to information from the daily newspaper, Le Parisien, the Bundesliga club has come to the news for the defender of SRFC. Indeed, Eintracht Frankfurt “has approached the entourage” of the latter and has also inquired with Stade Rennais “without making an offer”, according to the newspaper. The Stade Rennais is not necessarily inclined to extend the lease of Faitout Maouassa, especially with the emergence of young Adrien Truffert (19 years) during the absence of the International Hopeful Tricolor. The Breton club remains attentive to the proposals that will arrive on his desk for the left back at the end of his contract on June 30, 2022.

Faitout Maouassa has been playing for Stade Rennais since July 2017. He joined Rennes from AS Nancy-Lorraine thanks to a transfer concluded at €7 million, the same amount as the current market value of the 22-year-old player. Injured with an ankle at the beginning of the season, the Franco-Congolese missed a good part of the championship. He played 23 games in Ligue 1 and was a starter only 13 times, for a total of 1168 minutes of play. Maouassa only took part in 2 games out of the 6 played by Rennais in the Champions League group stage. 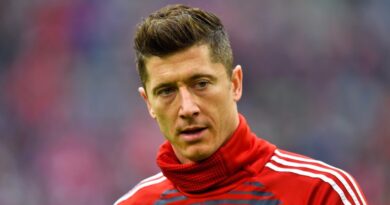 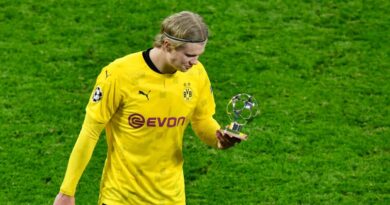