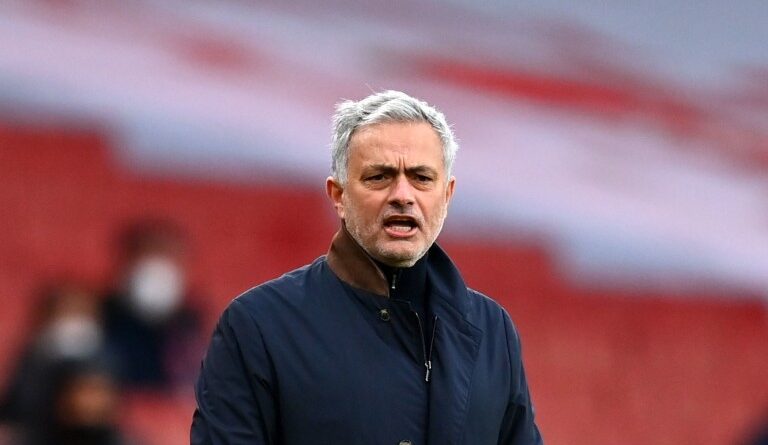 The North London derby turned to Arsenal’s advantage on Sunday against Tottenham. The Gunners won (2-1) at the Emirates Stadium, yet the Spurs had opened the scoring with a superb blow from the scarf of Lamela, in the first period. Resumed just before the break with a goal from Odegaard, José Mourinho’s players then conceded a penalty from Lacazette in the second half, before losing. And the Portuguese coach of Totteham really did not appreciate at all what he saw of his players, but also of the referee, and did not hesitate to let it know after the match.

José Mourinho slams his players after defeat at Arsenal

Tottenham have lost the Premier League clash to Arsenal and can only blame themselves. “Our first half was really very poor,” José Mourinho remarked after the meeting. “We had no intensity, everyone was playing backwards and no one was looking to attack, except Lucas on a few individual actions. I’m not pointing fingers at anyone, but in the first half, players hid. We needed more intensity in this match. We needed Moussa Sissoko from the start to bring us the intensity that Tanguy Ndombélé wasn’t giving us away. And Dele Alli showed he really wanted to play, he brought freshness and had a good connection with Harry Kane. ” Spurs also saw Son come out with an injury after just 20 minutes. “It’s football. I don’t know how long his downtime will be, but it’s muscular, so it won’t be easy. Usually, he’s a player who recovers quickly. But this is where he is. ‘accumulation of matches “, regretted Mourinho.

Tottenham defrauded by an imaginary penalty?

In addition to the attitude of some of his players, José Mourinho angered the referees, guilty according to him of having whistled an imaginary penalty to Arsenal, transformed by Lacazette. “I don’t want to call it a penalty because it’s an insult to the notion of a penalty. The only thing worse than our first half is this penalty. With all these games, the players are tired, and so are the coaches, so maybe the referees too? I’m very unlucky because my record on penalties with him is astonishing, whether with Chelsea, Manchester United or Tottenham. I’m just very, very unlucky with a very good referee, “quipped. Tottenham coach. In the Premier League standings, the Gunners are back to four points from Spurs, but the two teams remain far from the leading places, in seventh and tenth positions. Tottenham is indeed six points from qualifying places in the Champions League, while Arsenal is ten lengths. 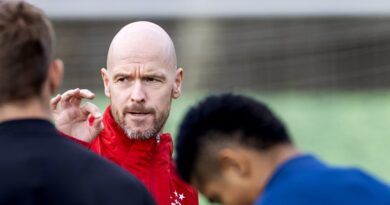 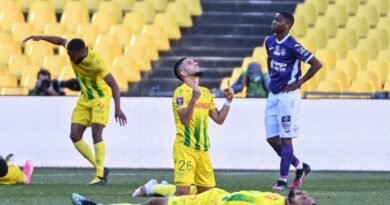 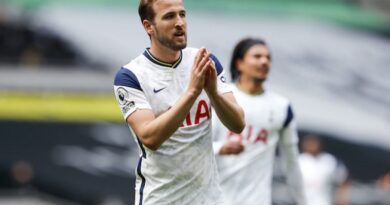