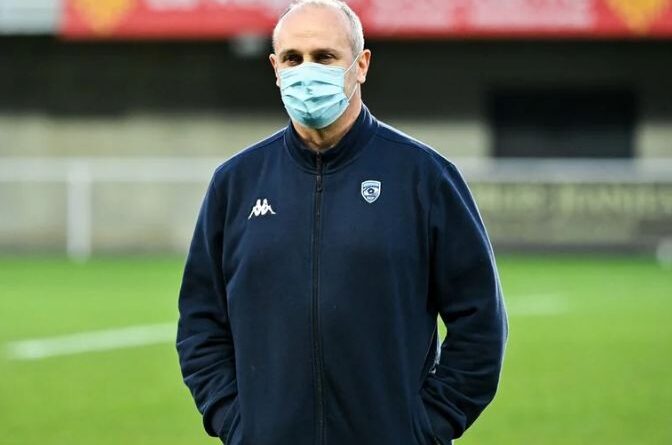 Five years after winning the Challenge Cup for the first time in its history, Montpellier has done it again. This Friday, the MHR beat Leicester in the final.

While it is not yet saved in the Top 14, Montpellier won this Friday, against Leicester (18-17), the Challenge Cup for the second time in its history, five years after its first success. On the Twickenham pitch, Johan Goosen scored the winning try, after an indecisive match, which saw the two teams tied at the break. After a very disappointing season, the Héraultais offer themselves a real breath of fresh air.

“We had so much difficulty since the beginning of the season”.

Philippe Saint-Andre, the coach of Montpellier, paid tribute to his group, in comments reported by . “Leicester is strong in front. But, well, what self-sacrifice, what courage! And, above all, as soon as we had the ball, we scored two very nice tries, and we won this final. Work, humility and living well together, I talk about it a lot. But, after that, you need talent. There is a good coach when there are good players.