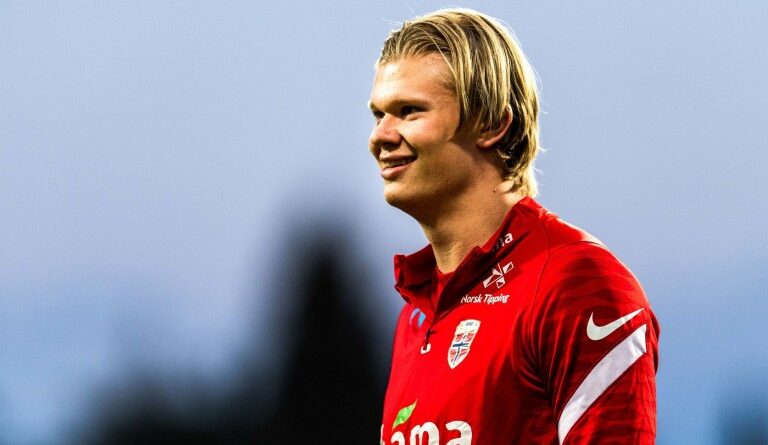 In search of a center forward to compensate for the departure of Luis Suarez, Barcelona has been offered Erling Haaland. President of Barça, Joan Laporta would have already met Mino Raiola, the agent of the Norwegian to negotiate his arrival in Catalonia.

Since the departure of Luis Suarez to Atletico Madrid, Barcelona lacks a real number nine. Recruited as a joker in February 2020, Martin Braithwaite is far from doing the trick. The Danish striker has only scored 7 goals in 36 games this season. The Barça management will have to find a real striker this summer. Aware of the situation of the Blaugrana, Mino Raiola went to Barcelona on Thursday. Erling Haaland‘s agent met with Joan Laporta, the new president of the Culés. As revealed by AS, the Catalan leader although interested in Haaland does not have the funds to complete the deal this summer. He would have indicated to Mino Raiola that he will not be able to meet his demands for the Norwegian (10 caps/6 goals).

A boon for Madrid’s sworn enemy?

The Madrid publication recalls that Barcelona is betting more on the signing of Memphis Depay. At the end of his contract at Olympique Lyonnais, the Dutch striker has been wanted since last summer by Ronald Koeman, the coach of Barça. At the end of the season, the OL captain could therefore sign as a free player with the Blaugrana. This situation should benefit Real Madrid according to ESPN. The historical rival of the Catalan club has a better margin to sign the striker from Borussia Dortmund. But due to the financial crisis related to Covid-19, the Merengues should still be parsimonious in negotiations. 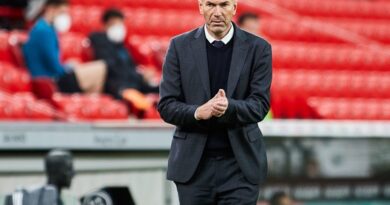 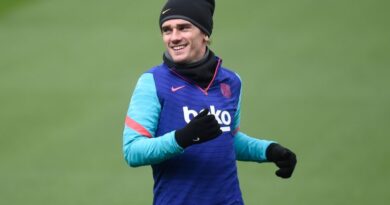 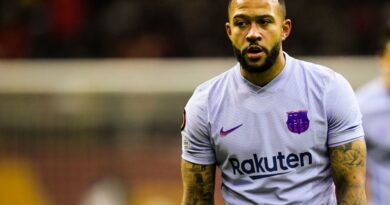