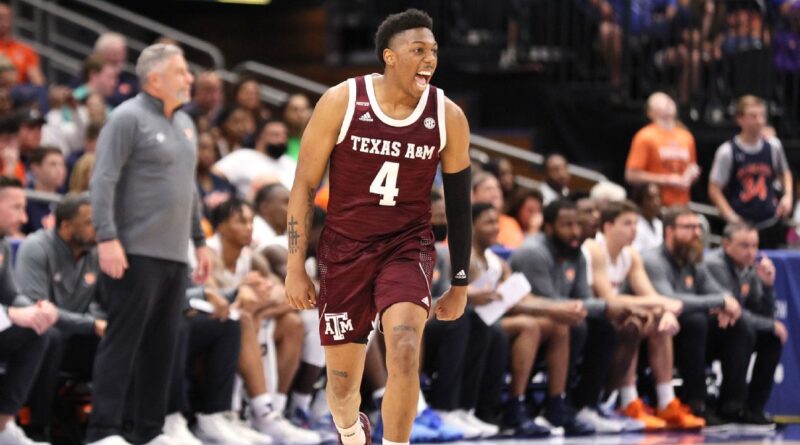 At Bubble Watch 2022, we’ve noticed the emergence of an unmistakable Champ Week trend. If you’re the top seed in a conference tournament and you’re facing a bubble team, you should be very worried.

Both the Hoosiers and the Aggies needed these victories, but in different ways. In all likelihood, IU’s victory over the Fighting Illini secured Mike Woodson’s team a spot in the 68-team tournament. Indiana may have already arrived. If that’s the case, it’s now a foregone conclusion.

Conversely, Buzz Williams and his team might have more work to do to join the NCAA field. Still, a victory over the NET‘s No. 11-ranked team certainly moves A&M closer to its goal.

Indiana and Texas A&M are excellent instances of how major-conference bubble teams can boost their profiles at the final minute. In their respective league tournaments, the Big Ten and SEC provide a plethora of opportunity for great wins. The Hoosiers and Aggies both took advantage of such opportunities.

It need hardly be added that upsets like these are good if not great news for the conferences involved. Illinois and Auburn have been locks at Bubble Watch for weeks. They might be bumped down a seed line by the men’s basketball committee now, but that’s all. For teams that did their profile work early, the stakes during Champ Week are relatively small.

For teams like Indiana and Texas A&M, though, winning the conference tournament might mean the difference between making the field of 68 or not. Indiana is almost certainly in.

The Aggies are doing their best to join the Hoosiers on the good side of the cut line. Each bubble team helped its chances significantly by eliminating its league’s top seed from the conference tournament.

Here’s our current projection of the bubble:

Teams from traditional one-bid conferences: 19
Locks: 37 teams
The bubble: 21 teams for 12 available spots
Should be in: 4 teams
Work to do: 17 teams 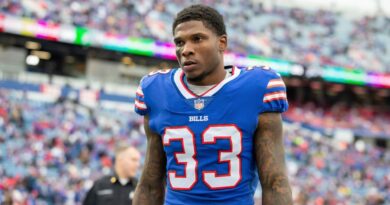 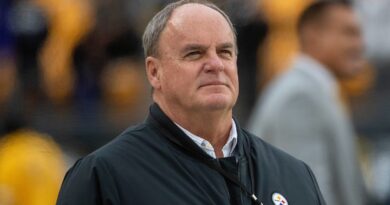