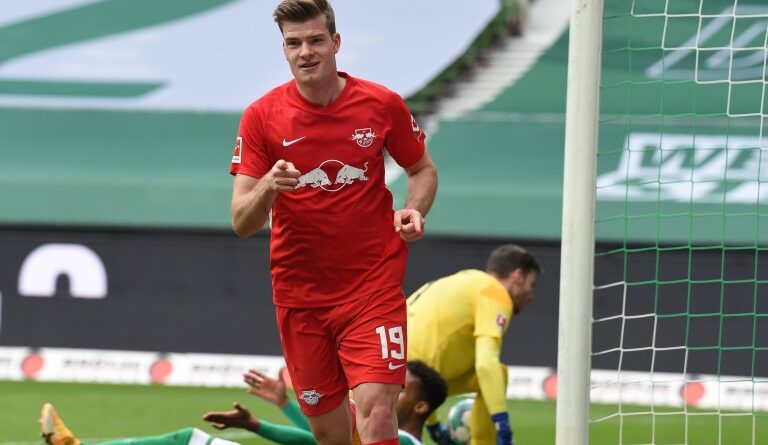 Quoted by the players targeted by the OM to replace Dario Benedetto, Alexander Sorloth does not return in the news of the Olympique Marseille.

Among the priorities of Olympique Marseille at the end of the summer market is the position of center forward. The club wants to attract a new striker to compensate for the departure of Dario Benedetto, now at Elche, in the form of a loan. To do this, Olympique Marseille is studying several tracks, including that of Alexander Sorloth. The Olympic leaders have begun negotiations with their counterparts from RB Leipzig and seemed to be in pole position to offer the Norwegian with impressive physique (1.94 m).

But Real Sociedad has been there for the last few days and should finally win the deal. This file could even know its epilogue very quickly. According to Team, the Basque club is currently finalizing the arrival of Alexander Sorloth from the Bundesliga. The sports daily explains that the Norwegian giant has already arrived in San Sebastian, Spain, and should pass his medical this Wednesday before officially committing to Real Sociedad for 12 months in the form of a loan with an option to buy.

OM turns to other offensive tracks

Remember that Alexander Sorloth is coming out of a complicated season at RB Leipzig where he scored six goals in 37 games. He will try to revive his career in the Spanish championship this season. A track to forget for the president of OM, Pablo Longoria.

Eager to recruit a new center forward, the Marseille management is now looking at other offensive tracks. The names of Giovanni Simeone (Cagliari), Willian José (Real Sociedad) and Cyle Larin (Besiktas JK) are announced in the sights of the Marseille club. 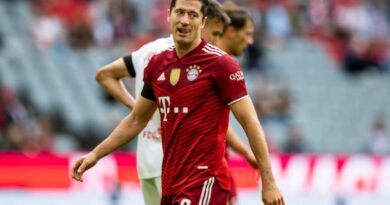 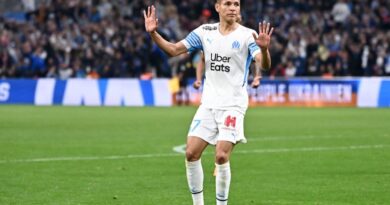 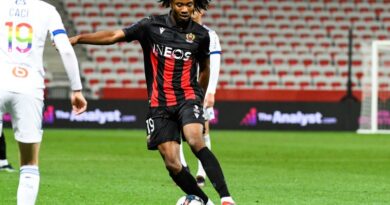