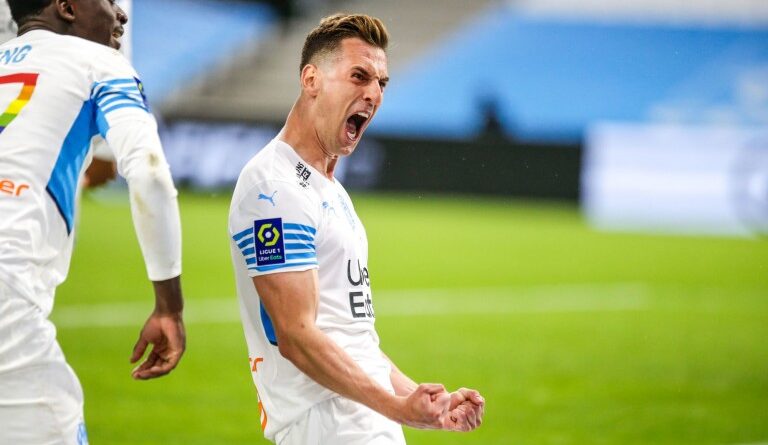 Already threatened by Juventus and PSG for Arkadiusz Milik, OM has a serious worry to keep its best striker. Another big team has arrived on the ranks to recruit him this summer.

Arkadiusz Milik is a striker on loan at OM from SSC Napoli, and is on the table of several clubs looking for a decisive center forward. This is the case of Juventus who tried to recruit him during the winter mercato, but also of PSG, in search of an offensive reinforcement. The club of the capital is considering the No. 19 of Olympique Marseille to prepare for all eventualities.

Indeed, the rumor of the summer mercato evokes the desire to leave Mauro Icardi. Also, Paris Saint-Germain is no longer certain to keep Moise Kean. Everton is greedy and demands 52 M€ for his definitive transfer. Remember that the Ivorian-Italian was loaned to Paris for a season, but without an option to buy. The name of Arkadiusz Milik has even been associated with AS Roma, since the first days of the appointment of Jose Mourinho on the bench of La Louve.

And that’s not all, concerning the courtiers of the OM striker! This Saturday, the Gazzetta Dello Sport reported that he is also interested in AC Milan. The Lombardy club is ready to go on the offensive to transfer the Pole since the track leading to Olivier Giroud has died out. The 34-year-old Frenchman has extended his contract at Chelsea for another season, until June 30, 2022. After the departure of Mario Mandzukic (35) and an aging Zlatan Ibrahimovic (39), AC Milan is seriously considering Arkadiusz Milik to strengthen their frontline, if the source is to be believed.

Top scorer for Marseille in only 15 games played

Arkadiusz Milik joined OM on January 21, 2021, in the form of a loan for 18 months (until June 2022) with an obligation to buy with conditions. In only four months of presence in the team, the 27-year-old striker has been decisive. He scored 9 goals in 15 Ligue 1 games played, finishing as the top scorer of the Olympians ahead of Florian Thauvin (8 goals in 36 games played).

In order for Marseille to get the Polish international for good, they have to pay 12 M€. However, clubs wishing to transfer him must offer more than this amount to get him from the Velodrome. It should be noted that the market value of the latter is estimated at 22 M€. 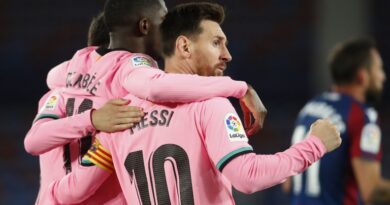 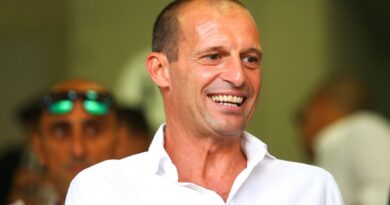 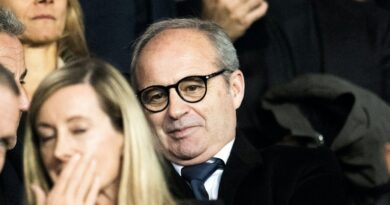