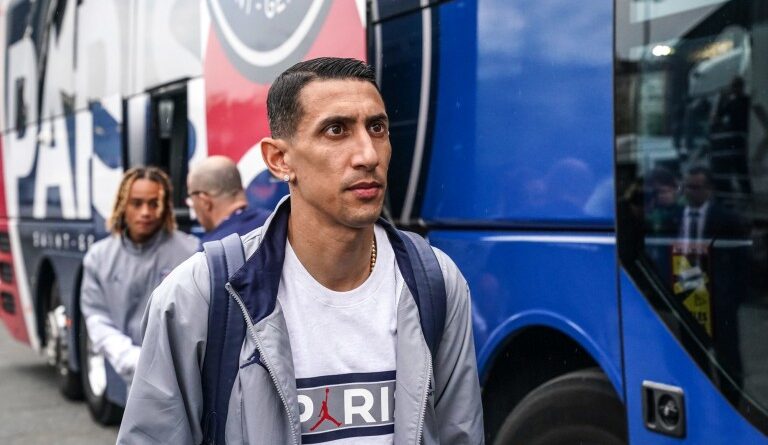 PSG Mercato: Milan could plummet in the succession of Angel Di Maria. The Argentine winger is at the end of his contract at Paris Saint-Germain.

PSG Mercato : Angel Di Maria towards the exit in Paris

The Argentine colony of Paris Saint-Germain could lose some members this summer. Mauro Icardi, Leandro Paredes and Angel Di Maria could leave PSG in the next mercato. As for the last mentioned player, his fate is already sealed. At the end of his contract, he will not be extended by his management. The versatile winger who can play in midfield will leave the capital club. He had joined Paris from United in 2015 against 63 million euros. In loss of playing time this season due to the signing of Lionel Messi in Paris, this other native of Rosario has played only 28 games for 3 goals and 7 assists. He will leave with the status of best passer in the history of the club with 117 offers distributed.

To ensure the succession of Angel Di Maria, Paris Saint-Germain would look at Manchester City. Although the best scorer of the Cityzens this season, Riyad Mahrez is far from being an indisputable starter in the eyes of Pep Guardiola. The contract of the Algerian winger expires in a year, his future will be talked about in the coming months. Failing to extend Mahrez, City could sell him at a high price in order not to let him leave for free in a year.

Like PSG, AC Milan would follow with attention the situation of Riyad Mahrez. Tuttosport even assures that the new owners of the Rossoneri would have already established a first contact with the entourage of the player. The Lombardy club will have a substantial budget for the next mercato. Lille’s Sven Botman has been announced as well as Liverpool‘s Belgian striker Divock Origi. 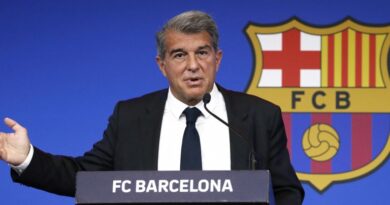 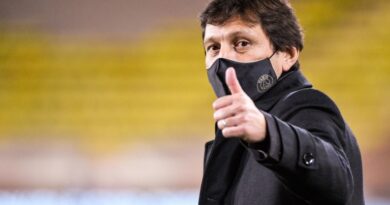