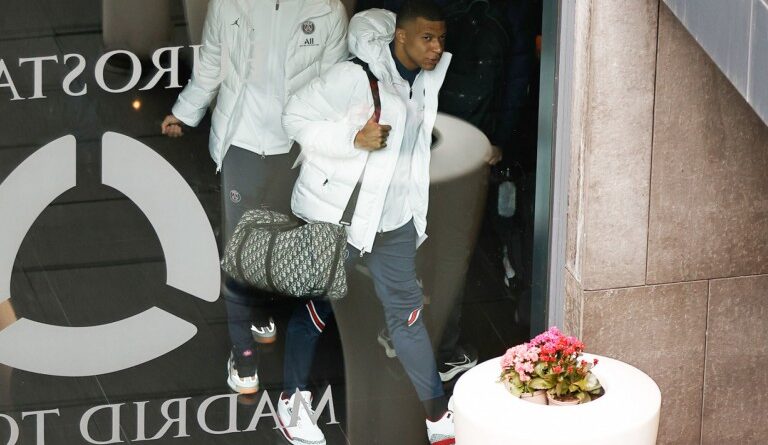 Free on June 30, Kylian Mbappe could join Real Madrid. To replace him, PSG could welcome a very big star.

Robert Lewandowski does not want to extend with Bayern

Robert Lewandowski arrived in July 2014 from Borussia Dortmund, and he believes that he has done the trick with Bayern Munich. Under contract until June 2023, the Polish striker would like to offer himself a new challenge at the age of 33. The serial striker of the Bavarian club would not be inclined to sign a new lease, according to information collected by the former Norwegian striker Jan Aage Fjortoft.

“Lewandowski is furious about his situation and the former interest that Bayern Munich had in Haaland before their retraction and their willingness to try to sign him to a new contract. So far, Lewandowski has only had one sentence from Bayern, and that was after a match, with Hasan Salihamidžić saying before the match, “We’ll talk to him,” and Lewandowski saying, “Oh, I haven’t heard anything about that.”

After eight seasons at Bayern Munich and twelve in the Bundesliga, Lewandowski would like to discover something else. While Kylian Mbappe could very well sign for Real Madrid, Paris Saint-Germain could in turn strike a very big blow on the transfer market by attracting the number 9 of Bayern Munich. But the club of the capital would not be alone on this prestigious track.

This Friday, the journalist Christian Falk revealed on his Twitter account that Pini Zahavi, the agent of Robert Lewandowski, would have offered the services of his client to several major European clubs, including Paris Saint-Germain and Barcelona. The powerful Israeli agent, who made the transfer of Neymar from Barcelona to PSG possible, is even said to be in “permanent contact” with the leaders of both clubs to offer the services of his client.

Informed of the maneuvers of the representative of its best striker, Bayern Munich would take the case very seriously. If Mbappe leaves this summer, Lewandowski could therefore land at Paris SG to settle between Neymar and Lionel Messi. 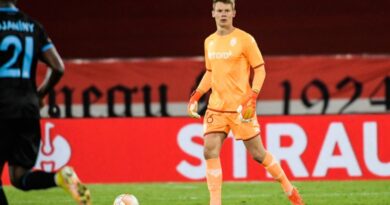 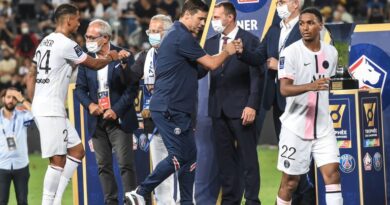 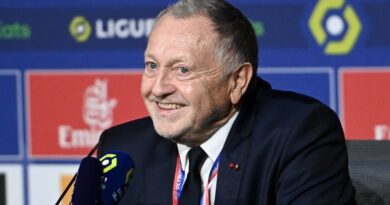