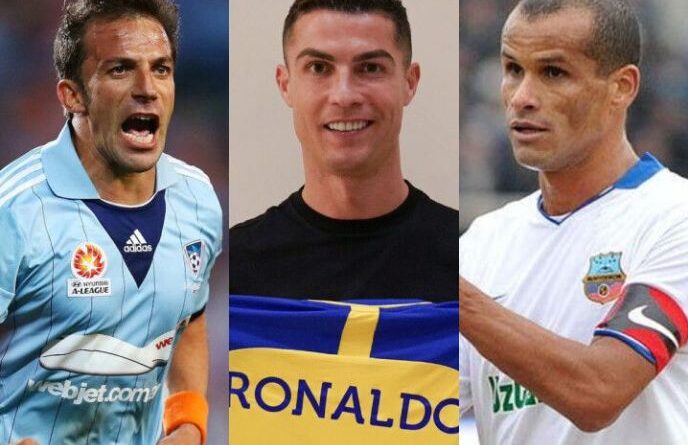 Kuala Lumpur: Portuguese superstar Cristiano Ronaldo’s move to Al Nassr has created waves across world football, with the former Manchester United, Real Madrid and Juventus attacker signing a contract until 2025 with the Riyadh giants as the Saudi Pro League continues to go from strength to strength.

While Saudi Arabia has attracted numerous top-class talents to its shores in recent years, the arrival of Ronaldo marks another significant step forward for the ambitious league, where Brazil’s 1970 FIFA World Cup winner Rivellino with Al Hilal SFC and Bulgarian legend Hristo Stoichkov, who was briefly at Al Nassr, are among the other greats to have played in the Gulf nation.

As football fans across the globe turn their focus to Saudi Arabia to see how the five-time Golden Ball winner fares in his new club’s colours,  as we look at some of the biggest names to have graced Asian football over the years.

More Brazilians have played in Japan than any other foreign nationality, but none have been as popular or as influential as Zico. The Brazil legend came out of retirement in 1991 to join Sumitomo Metal, the club that was rebranded Kashima Antlers when the J.League was launched the following year. He hung up his boots in 1994, but only after winning plenty of hearts across the East Asian country.

Japanese football’s love affair with Brazilians would continue with FIFA World Cup winners Leonardo and Jorginho following in Zico’s footsteps by signing for Kashima in the ensuing years, while Dunga won the 1997 J.League title with Jubilo Iwata.

Having played for European giants including Barcelona and AC Milan, 2002 FIFA World Cup winner Rivaldo stunned football fans across the world when he signed for Uzbekistan’s Bunyodkor in 2008. During his two-year spell in Tashkent, he scored goals for fun, winning the Uzbek League thrice and Uzbekistan Cup two times.

Rivaldo also starred for the Tashkent-based club in the AFC Champions League™, helping them reach the semi-finals of the 2008 edition – when he scored in both legs of the quarter-finals against IR Iran’s Saipa before Bunyodkor fell in the semi-finals to Adelaide United – and the quarter-finals a year later.  His move to Central Asia remains one of the most eye-catching acquisitions of the past two decades.

After scoring the winner for Spain in the 2010 FIFA World Cup final and winning almost every piece of silverware on offer in club football, Andres Iniesta made the move to Japan with Vissel Kobe after leaving his boyhood club Barcelona in 2018. Since then, the midfield maestro has won the Emperor’s Cup and the Japanese Super Cup, while he also helped his side reach the 2020 AFC Champions League™ semi-finals.

Iniesta’s time at Vissel coincided with his former Spain and Barcelona teammate David Villa’s one-season stint at the club while former Atletico Madrid and Liverpool striker Fernando Torres was also in Japan, spending two seasons with Sagan Tosu before calling time on his playing career in 2019.

Having represented Juventus in more matches than any other player, Alessandro Del Piero booked a ticket to Australia after ending his long association with the Italian Serie A side in 2012. His next destination was Sydney FC – a landmark deal in Australian football making him the highest-paid player in the A-League.

After two successful seasons in Sydney, the Italian great left for Delhi Dynamos who were set to play in the inaugural Indian Super League. But he still remains one of the biggest names in Australian football, alongside the likes of Romario, William Gallas, Robbie Fowler, David Villa, Emile Heskey, Dwight Yorke, Luis Garcia and more recently Nani.

Chinese football has seen an influx of high-profile names over the past 10 years, and one of many names  that stand out is that of Hulk. The Brazilian forward won the Chinese Super League and Chinese FA Super Cup during his stint with Shanghai Port where he had compatriot and former Chelsea star Oscar for company.

Another Brazilian, Paulinho, won titles aplenty at Guangzhou FC during that time, but not every big-name acquisition worked out in the Chinese Super League, with Argentine attacker Carlos Tevez failing to settle at Shanghai Shenhua. Nicolas Anelka, Didier Drogba, Javier Mascherano, John Obi Mikel and Eidur Gudjohnsen are just some of the players to have enthralled football fans in China PR in recent times. 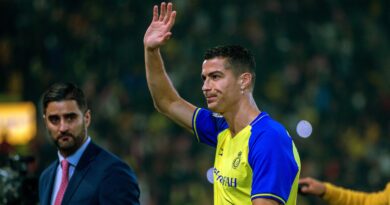 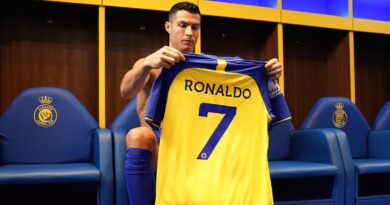 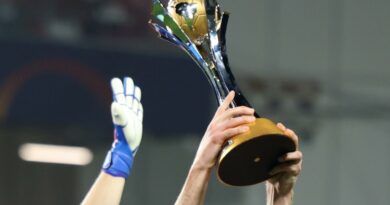