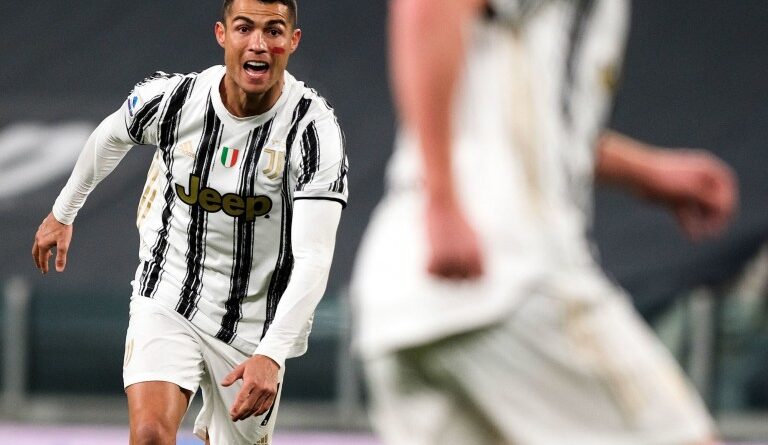 Eliminated from the Champions League in the round of 16 for the second year in a row, Juventus now fears that these underperformances will lead to the departure of their great star, Cristiano Ronaldo. The Portuguese could indeed make the decision to leave Turin at the end of the season and two options seem to present themselves to the five-time Golden Ball winner. A departure to PSG could be feasible, as a return to Real Madrid. But his teammates, especially Alvaro Morata, do not intend to let one of the best players of all time go so easily.

Cristiano Ronaldo close to a departure?

On the side of Juventus, it was the soup to the grimace for a few days. After his surprise elimination against FC Porto in the last 16 of the Champions League, the second consecutive, the Turinese brooded. “We could be happier because we failed in our goals because of small details,” noted striker Alvaro Morata. I see Cristiano happy, but it’s true that when you’re used to playing in the quarterfinals of the Champions League, and you miss it, it’s hard. It’s hard for him, but also for me and the club. Despite everything, we have to move forward and understand that the season is not over yet.”

But it will have to counter the calls from Paris and Madrid, whose leaders would not be against seeing the Juventus star land in their club. “I do not know if he wants to go to Madrid. I do not talk about soccer with him. We only talk about soccer when we prepare matches, or when I need to adapt to his movements. Anything can happen in this life. I’ve said it many times: I hope he stays. And I hope I stay too, because I like to play with the best. First, I want him to be happy, because he is a good person and I admire him for his career. Secondly, it’s a pleasure to play with him. So I hope he will be with me next year,” said Alvaro Morata.

As a reminder, Zinedine Zidane, the coach of Real Madrid, had estimated that a return of Cristiano Ronaldo in the Spanish capital was not impossible. “You know how much Cristiano means to Real Madrid, what he has done here and how much we love him. This is also true for me, as a manager, because I trained him here,” said Zizou. He made history here, it was wonderful. But now he is a Juve player, with whom he is doing phenomenal things. I can’t say anything else about all these rumors, because there are a lot of people saying things about everything at the moment. The only thing I can say is that he is a Juve player and I have to respect that.” 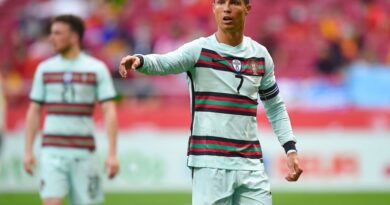 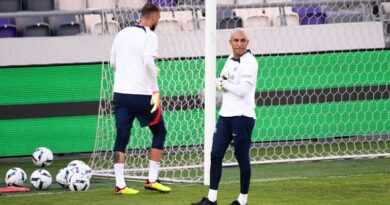 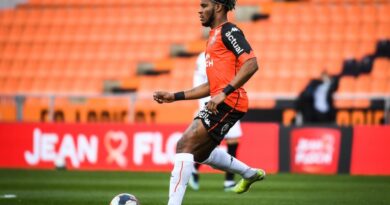