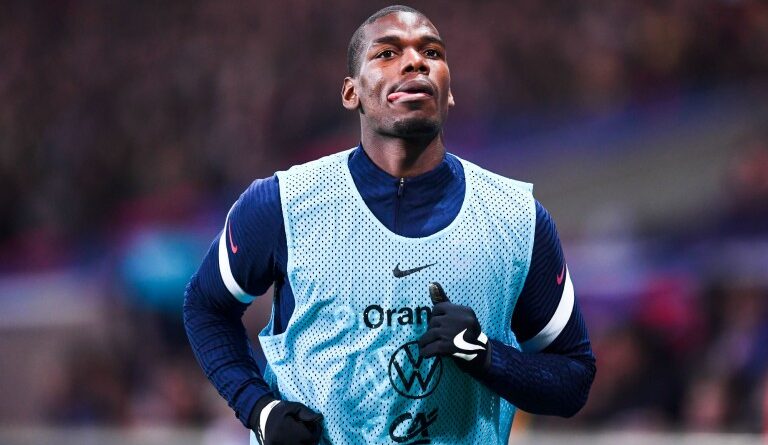 PSG Mercato: At the end of his contract at Manchester United, Paul Pogba is announced at Paris SG. But he could be followed by another Premier League player.

PSG Mercato: After Mbappe, Riolo drops a new bomb on the summer of Paris SG

“What will Mbappe do? I know, but those who do not want to listen to me or do not believe me can still ask the question. Obviously, it will be rather in May that we will know. It drags on, every time it’s “we’ll say it, we won’t say it”, here it’s still pushed back to May, I think he wants to wait until the end of the season now, to finally announce that he’s going to stay.”

After recently announcing that Kylian Mbappe would finally stay at Paris Saint-Germain, Daniel Riolo has once again spoken out about the summer mercato of the capital club. Carrying good news for the Red and Blue, the sports journalist also assures that Nasser Al-Khelaïfi and his team are indeed working to strengthen their midfield. If Paul Pogba is close to signing with the French vice-champion, another Premier League star could also arrive in Paris to further strengthen the midfield of the capital team.

Indeed, according to information delivered by Daniel Riolo, Fabinho would be in the plans of the Parisian leaders for a transfer this summer. On RMC, the journalist Paulo Breitner first assured that “the great teams like City, Barcelona, Liverpool and all that have defensive midfielders of exception. Is Kimmich at Bayern Munich an exceptional number six? Tactically, we are asking ourselves the question. Bayern Munich‘s dream for next summer is to have Fabinho, because he’s a guy, we know what he does, we don’t ask him to do anything else, but he does what he does very well.”

To which Daniel Riolo responded, explaining in particular that “ah no, there is the PSG who is on it, for once they can have a good player in the middle!” Under contract until June 2026 with Liverpool, the former midfielder of AS Monaco could thus make his big return to Ligue 1 next season. Even if the leader of the French championship is not alone in this move.

Transferred in July 2018 from AS Monaco for €45 million, Fabinho has now earned his place in the rotation established by Jürgen Klopp at Liverpool. Despite a long-term contract and an estimated value of €60 million by specialist website Transfermarkt, the 28-year-old Brazil international could be one of the hits of the upcoming summer mercato.

Author of 7 goals and 1 assist in 39 matches in all competitions, Fabinho would also be in the papers of the leaders of Bayern Munich who will lose Corentin Tolisso this summer. According to the latest rumors from Britain, the two European giants are already fighting behind the scenes to try to convince the former teammate of Kylian Mbappe. However, it remains to be seen if Jürgen Klopp would agree to let him go. 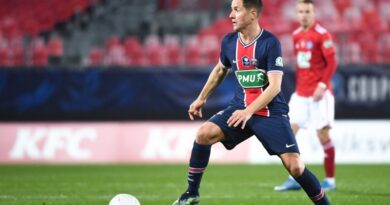