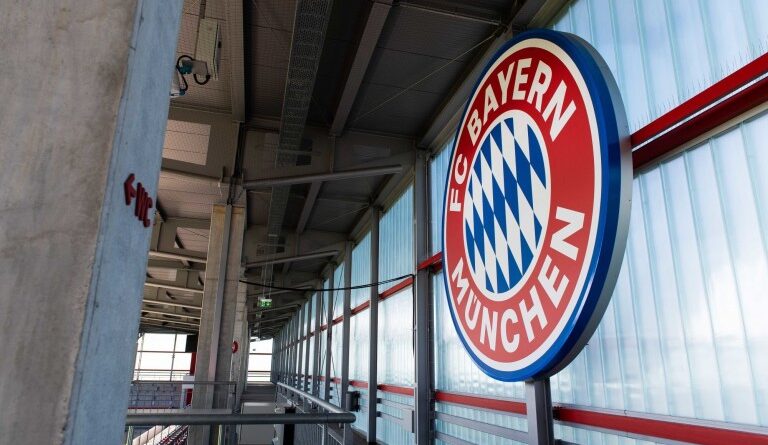 After the transfer of Dayot Upamecano, Bayern Munich could sign another central defender this summer. This time, the Rekordmeister could strike at Paris Saint-Germain. But the German club will have to be sharp in this case.

PSG : A move from Bayern to revive this undesirable ?

With the signing of Sergio Ramos, Paris Saint-Germain has acquired a new experienced element for its backline. In addition to the stature of the 2010 World Cup winner, his free signing has not caused any cash flow problems for the club. However, the arrival of the former Real Madrid captain has not made only happy in the capital. Already losing playing time at PSG, Thilo Kehrer now sees his future compromised following the signing of Ramos. Since the arrival of the Spaniard, speculations are going on about his future. Which could be written at Bayern Munich.

A return to the fold of Thilo Kehrer compromised?

In recent hours, an interest of Bayern Munich for Thilo Kehrer has been revealed by several German sources, including the serious Bild. The newspaper reports that the 24-year-old central defender is being considered by Bayern Munich as a possible alternative to the transfer of Niklas Süle. However, Sport1 notes that the German club will have to work hard to convince the Paris Saint-Germain player. Florian Plettenberg assures that Thilo Kehrer wants to impose himself at PSG. A return home is not an option for the former Schalke 04 player, who is also on the table of Bayer Leverkusen.

The latter would be ready to bet an amount between 20 and 25 million euros for the German international (9 caps). It remains to be seen whether the Bavarian club will still try to convince Thilo Kehrer to join its ranks. Especially since he does not claim to be a starter at Paris Saint-Germain next season. 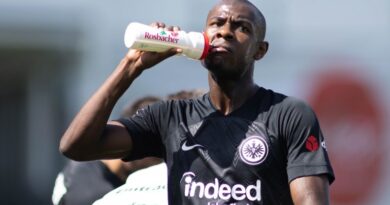 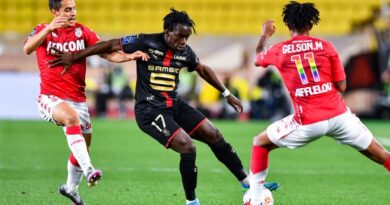 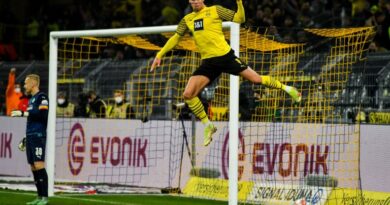