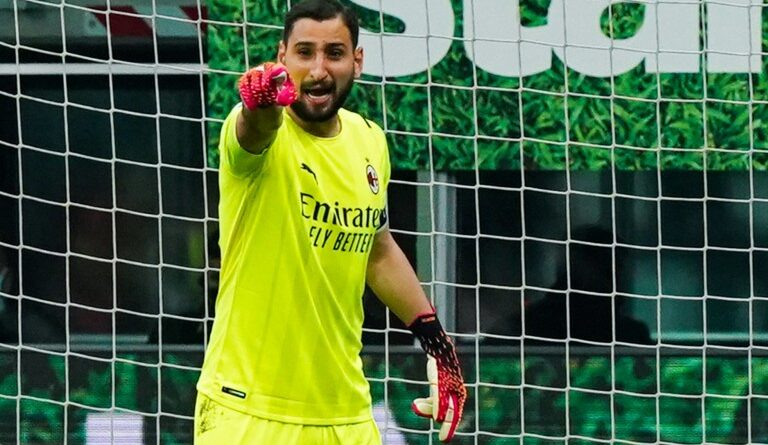 At the end of his contract with AC Milan, Gianluigi Donnarumma is preparing to land at PSG. If many observers find this recruitment inappropriate with the presence of Keylor Navas, the club of the capital has lifted a piece of the veil on the reasons that led to such a choice.

Mercato PSG : Everything is settled for Gianluigi Donnarumma

This Friday, RMC Sport assures that the negotiations between Paris Saint-Germain and the representatives of Gianluigi Donnarumma are continuing. The case could even quickly lead to a final agreement given the excellent relations between Leonardo, the sporting director of the Parisian club, and Mino Raiola, the agent of the 22-year-old Italian international. For its part, the Italian daily Corriere dello Sport reveals that everything is already closed in this case.

Paris Saint-Germain will make Donnarumma undergo the traditional medical examination in Italy, with the authorization of the federation and coach Roberto Mancini. If some sources have raised the possibility of PSG sending the former AC Milan Goalkeeper on loan after his signing, the sports newspaper assures that this possibility does not exist in the mind of Donnarumma, who arrives rather to be a starter. “The Parisian management” having “not appreciated the mistakes of Keylor Navas in the first leg against City”. A scenario that does not really like the side of the capital.

Gianluigi Donnarumma recruited to be sold for more?

Arrived in 2019 from Real Madrid for 15 million euros, Keylor Navas has quickly made his mark at Paris SG. So much so that the capital club has extended his contract until June 2024. At 34 years old, the Costa Rican international is now a real darling at the Parc Princes. Many observers wonder why Nasser Al-Khelaïfi and Leonardo are working hard to get their hands on Gianluigi Donnarumma.

Approached by France Bleu Paris, a member of the Parisian management confirmed the discussions with the former AC Milan Goalkeeper, explaining that his signature is “a market opportunity” and that PSG was “obliged” to position itself on the young Italian valued at 60 million euros on the market in view of his potential. Paris Saint-Germain could therefore make a nice capital gain on the sale of Marco Verratti‘s compatriot. 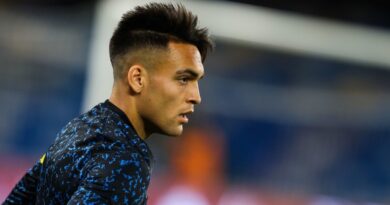 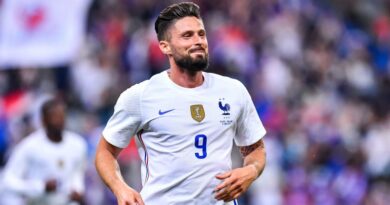 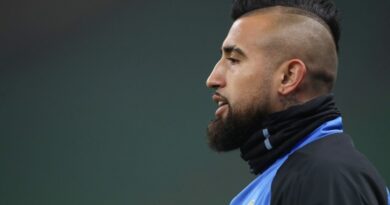