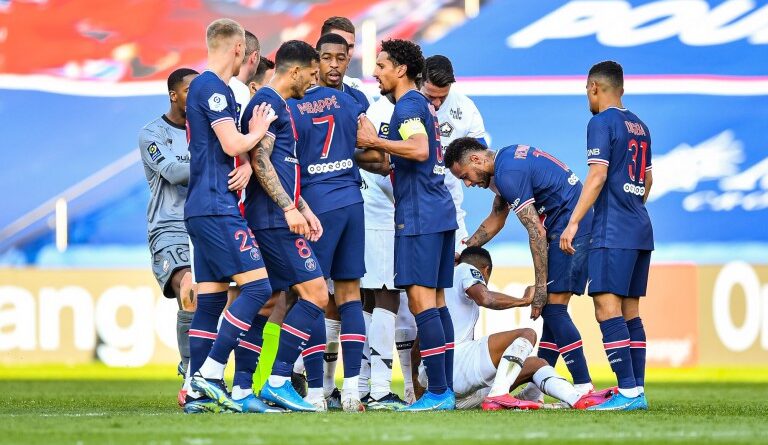 PSG announced a bad news, this Monday, April 5, two days before the crucial match against Bayern Munich in the quarterfinals of the Champions League.

The bad news are following one another for PSG before facing Bayern Munich at the Allianz Arena, this Wednesday (21h). A crucial match counting for the quarterfinals of the UEFA Champions League. Indeed, the Parisians were beaten by Lille on Saturday during the 31st day of Ligue 1 and are no longer leaders. They are now three points behind LOSC and are under threat from AS Monaco and OL. During this direct confrontation in the race for the title of French champion, Neymar was sent off at the very end of the match. He could receive a heavy sanction, following the kicking of Tiago Djalo on the field, followed by a heated argument with Lille’s central defender in the tunnel of the Parc the Princes.

Three days after its defeat by Lille OSC, PSG faces Bayern Munich. But already, the club of the capital is struck by an absence, and not the least, that of Alessandro Florenzi. He is positive for coronavirus. “Following the last PCR test Sars-Cov2, Alessandro Florenzi is confirmed positive. He will therefore respect the isolation and is subject to the appropriate sanitary protocol”, communicated the Paris SG, this Monday. The right-back on loan from AS Roma to the Red and Blue was absent against Lille on Saturday. He had been placed “in isolation for several days as a precaution”. Note that the Italian international is a crack in the team of Mauricio Pochettino. Victim of adductor pain for a while, he made 18 appearances in L1, but was a starter 16 times. In C1, he played all 8 games of PSG and was a starter as many times. 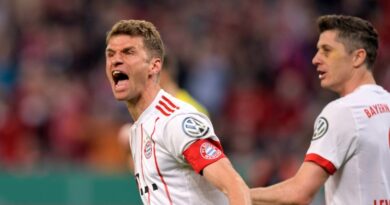 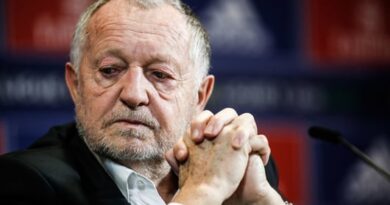