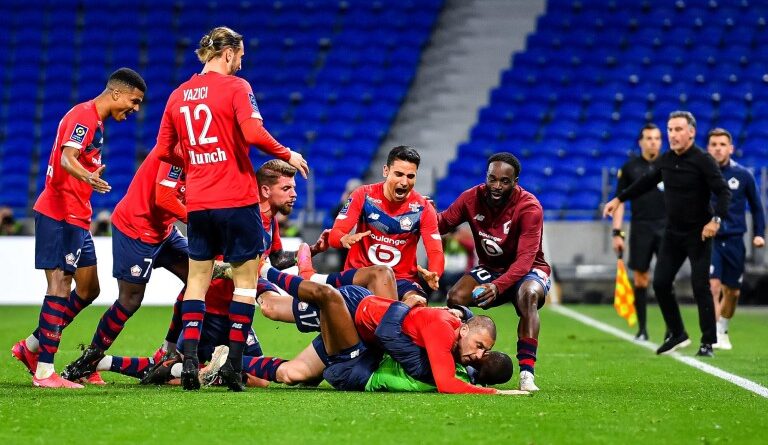 With 90 minutes to go before the French championship, the future of a LOSC player is being decided. Jonathan Ikone, a target of Borussia Dortmund, could leave the northern club.

The decisive match of LOSC for the French championship against Angers SCO may be the last one for Jonathan Ikone. The right winger is the priority target of the German club to replace Jadon Sancho, announced to the Premier League. BVB would be ready to go on the offensive for the striker of Lille OSC. According to France Football, they are willing to put €25 million on the table, in order to convince Lille’s leaders to sell them their attacking player.

Appointed coach of the club Borussia Dortmund, Marco Rose does not let go of the No. 10 of LOSC. Before his official arrival on the bench of Yellow and Black, from July 1, the new coach wants to have Jonathan Ikone in his squad. The Tricolor international hopeful is also courted by AC Milan in Serie A.

Jonathan Ikone is under contract at LOSC until June 2023 and his market value is estimated at 30 M€. This season, he took part in 36 Ligue 1 games in 37 rounds. He has been a starter 26 times. The Lille man has scored 7 goals and provided 7 assists in 47 games played in all competitions during the current campaign. 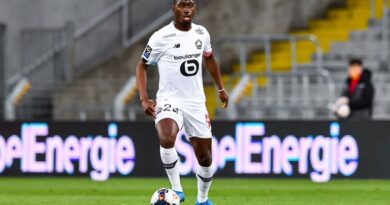 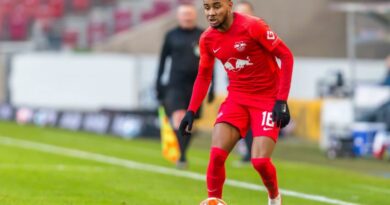 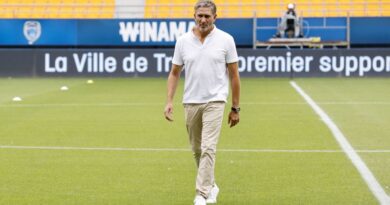