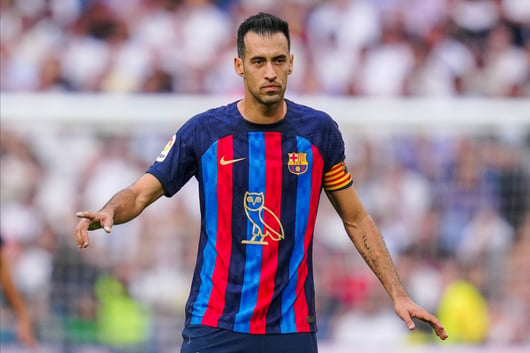 Announced on the departure since the beginning of the season, Sergio Busquets would have taken a big decision regarding his future at FC Barcelona.

This season, a page of the history of FC Barcelona was turned with the retirement of Gerard Pique. The Spanish world champion decided to leave the Barça at 35 years old after a complicated first part of the season. At the same time, another legend of the club could leave Catalonia this season. Sergio Busquets is at the end of his contract next June with Barcelona and his future is still uncertain.

The Spanish international even wanted to leave Barcelona after the World Cup to join Inter Miami and discover the MLS. According to Ferran Martinez, the file Sergio Busquets has experienced a new twist this week. Xavi and Joan Laporta have been working behind the scenes for several weeks to convince the Spanish international to extend his contract at Barça. The 34-year-old midfielder would now consider signing a new contract with Barça after discussions with his coach. Sergio Busquets could extend his contract until 2025 and allow the Blaugrana to reduce their wage bill. At the same time, a possible extension of Sergio Busquets could turn the summer mercato of Barcelona upside down.

Sergio Busquets could finally extend his contract with Barcelona and stay for two more seasons. The Spanish midfielder would keep his status of captain and would have the role of supervising the new generation of Barça with Jordi Alba. At the same time, an extension of Sergio Busquets would allow Barcelona not to recruit midfielders.

The tracks Ruben Neves and Martin Zubimendi could be abandoned by the leaders of Barça. The Blaugrana will then have the opportunity to focus on the recruitment of a new right back. In recent weeks, the targets have multiplied, Barcelona would follow Juan Foyth, Giovanni Di Lorenzo, Thomas Meunier and Benjamin Pavard. 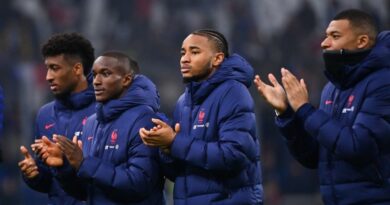 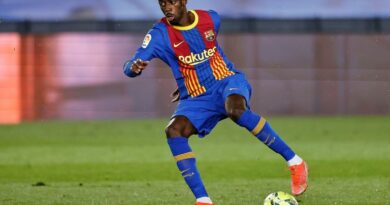 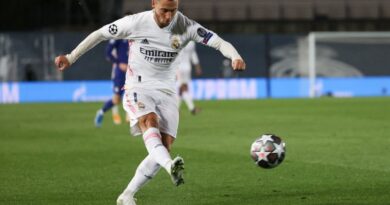