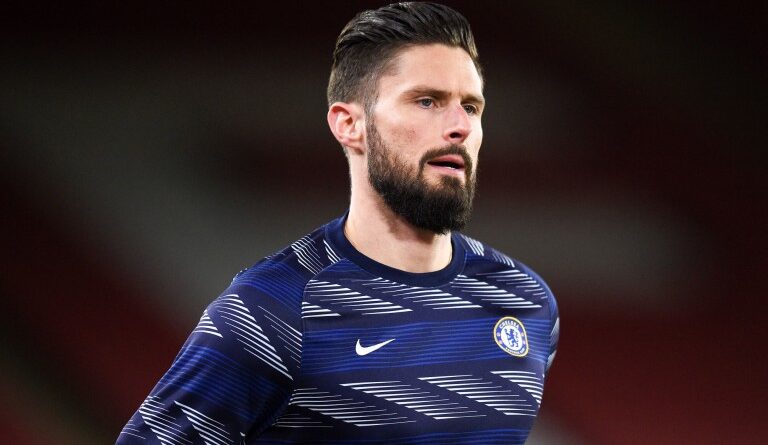 Winner of the Champions League against Manchester City (1-0), Chelsea concluded its season in style. Although in difficulty until January, the Blues have rebounded under the orders of Thomas Tuchel, who took over from Frank Lampard during the season. The London club is actively preparing the next summer mercato. Several players confined to the bench should leave this summer. This is the case of Olivier Giroud.

Olivier Giroud will bounce back to AC Milan?

His contract should not be extended this summer. Author of 6 goals in 8 games of the Champions League, the performances of the French international have not gone unnoticed in Italy. Indeed, according to information from La Gazzetta dello Sport, Olivier Giroud should join AC Milan. A choice that can be explained by the prospect of playing the next cup with big ears with the Lombard club. Moreover, the native of Chambéry will certainly have much more playing time than at Chelsea. A last ambitious project for the 34-year-old player who will discover a new championship.

The London club has tried everything to retain the French international. Chelsea even offered a contract extension a few days ago to Olivier Giroud. But the latter, anxious to play the maximum number of games for the last years of his career, refused the offer of the Blues. The former Arsenal player should be aligned with the inexhaustible Zlatan Ibrahimovic, an attack on paper that promises. So, Olivier Giroud will be the future top scorer of Serie A? The answer in the coming months. 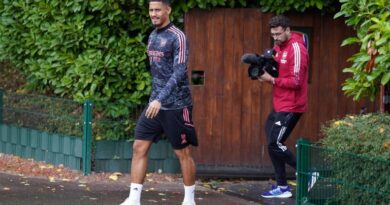 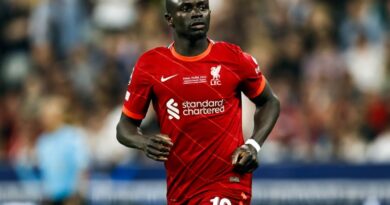 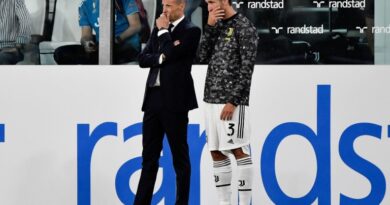