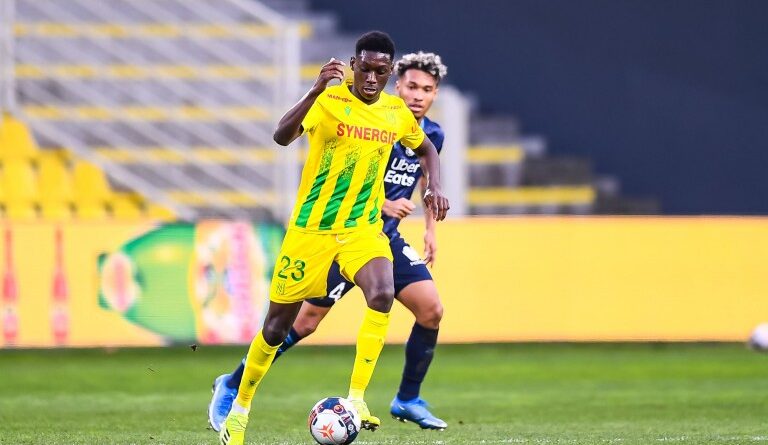 Randal Kolo Muani, the most courted player at the moment in FC Nantes, should leave his club during this summer mercato. But his transfer is complicated by the involvement of many intermediaries.

FC Nantes: there is a rush to recruit Kolo Muani

With one year left on his contract at FC Nantes, Randal Kolo Muani is on the transfer market. Moreover, he has several clubs on his tail. Apart from Eintracht Frankfurt, which has the preference of the striker of the Canaries, RB Leipzig in the Bundesliga, Southampton and Watford FC in the Premier League are on the ranks to try to recruit him. In Ligue 1, the profile of the FCN striker is of interest to OL, who are looking for a center forward to replace Memphis Depay in their squad. LOSC has also checked the name of Randal Kolo Muani. In the eyes of the leaders of the French champion club, he would be the ideal replacement for their top striker Burak Yilmaz, whom Christophe Galtier is trying to attract to OGC Nice.

Aware of the interest of these many suitors, the clan of the international hopeful tricolor is trying to control the transfer of the latter. According to the indiscretions of the journalist Romain Molina, “the brother of Randal Kolo Muani is currently trying to interfere in the negotiations by telling the agents already in place that he wants 80% of their 20% commissions. The source reveals that “nine different agents or family members have attempted to interfere in negotiations recently with Southampton.

Surprised by the abnormal irruption of the relatives of n°23 of FC Nantes in the file of his transfer, the colleague does not doubt that “the families-agents of players are a sometimes destructive phenomenon”. And it is not excluded that the presence of these many intermediaries pushes some of the suitors of Randal Kolo Muani to withdraw. 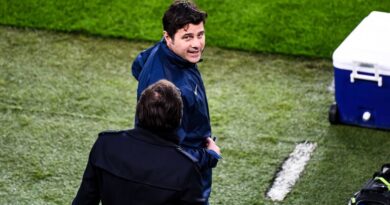 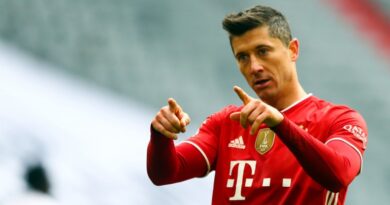 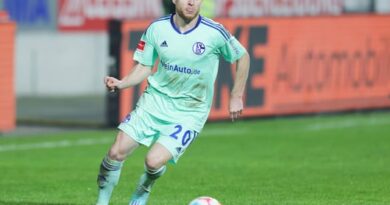