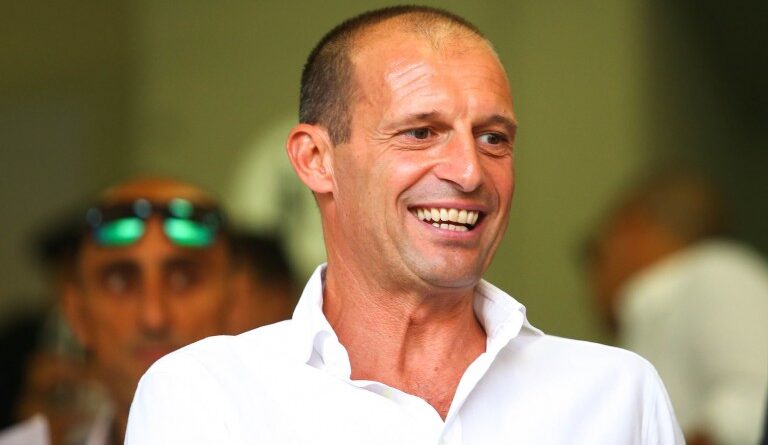 Pirlo out, Allegri in at Juventus?

Arrived at the beginning of the season, Andrea Pirlo is increasingly criticized. The coach of the Old Lady should be shown the door at the end of the season. To replace him, the Italian club would be ready to give his chance to his former coach Massimiliano Allegri. According to La Gazetta Dello Sport, Juventus would make Allegri their priority to give the Italian club a new lease of life. According to the sports daily, the Tuscan technician could return with full powers like Alex Ferguson at Manchester United. Regretted by his management but also by his former players, the former coach of AC Milan holds there a sacred revenge. Sacked in May 2019, the Italian coach had been criticized by his leaders considering that his method was at the end of the road after 5 years of success. Two years later, the same ones would be ready to do anything to convince him to come back.

According to La Gazetta, this change of coach could have as a main consequence the departure of Crisitiano Ronaldo. The Portuguese star would think more and more about a departure from Juventus. The latter would have commissioned his agent Jorge Mendes to find him a new point of fall from next season. For the moment, only Manchester United seems to hold the rope to recruit the five-time Golden Ball winner. However, the same source recalls that this operation remains “complex”. Used to relatively calm summers, Juve should live this time some turbulences during the next summer mercato. 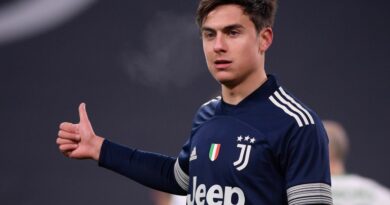 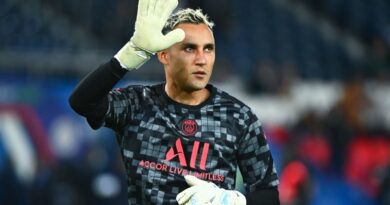 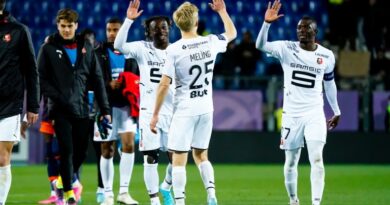