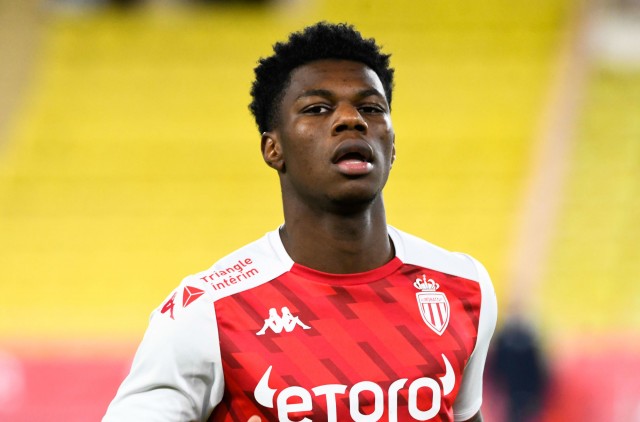 A European club would be ready to do anything to get rid of Aurelien Tchouameni from AS Monaco. A big offer could arrive this winter.

Third in Ligue 1 last season, AS Monaco has just finished in 6th place at the end of the season. While adjustments could be made in Niko Kovac‘s squad, a European club is reportedly pushing for a Monaco midfielder. According to the Daily Express, Chelsea will do everything to complete the transfer of Aurelien Tchouameni this winter. The English newspaper even believes that the Blues are ready to break their piggy bank to recruit the midfielder of ASM. The source indicates that an offer of 50 million euros could arrive on the table of the Monaco leaders in the coming weeks. An amount that could make the princely club flinch.

Aurelien Tchouameni is one of the satisfactions of the season for AS Monaco. In view of his performances, the 21 year old midfielder has been selected for the French national team this season. The Monegasque has already been called up 7 times by Didier Deschamps, the national coach. Indispensable in Niko Kovac‘s system, he missed only two games for ASM this season. He has 2 goals in 28 games played this season. His performances do not leave Chelsea indifferent. Especially that the London club wants to get rid of a flop at the next mercato. On loan with an option to buy by Atletico Madrid, Saul Niguez is far from meeting the expectations of the London club. The club would like to sell him to Atletico this winter. The 27-year-old Spanish midfielder has made 11 appearances for the Blues without making any significant impact. 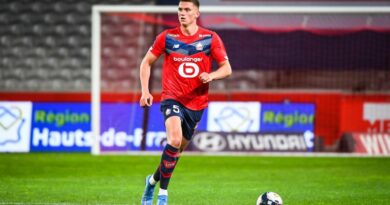 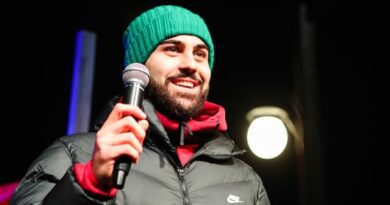 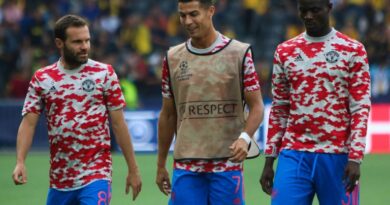