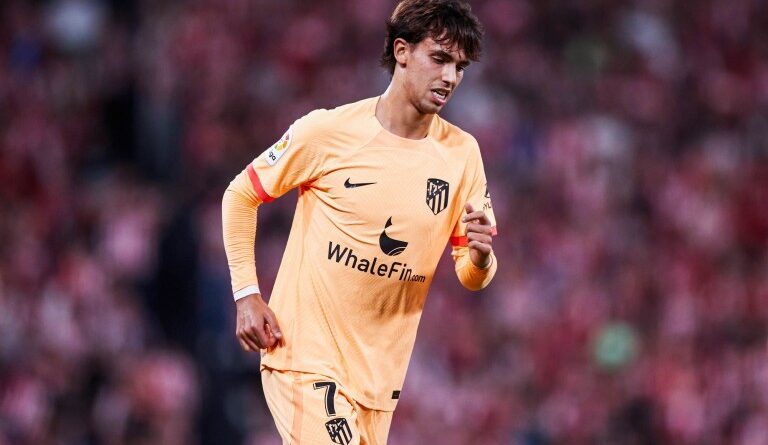 PSG would like to recruit Joao Felix this winter. Atletico Madrid would not necessarily close the door for their striker, but on one condition.

Having become undesirable in Diego Simeone‘s plans, Joao Felix would already be looking for an exit door to relaunch himself in the second part of the season. Looking for different profiles to strengthen its attack, Paris Saint-Germain is interested in the compatriot of Danilo Pereira, Vitinha, Nuno Mendes and Renato Sanches. This Thursday, the Madrid daily AS even indicates that Luis Campos has already approached the 22-year-old attacking midfielder’s entourage to express PSG‘s interest and his desire to make an offer to Atletico Madrid in January to recruit him.

However, the Spanish newspaper specifies that the French Champion is not alone in this move since Bayern Munich and Manchester City, who could lose Bernardo Silva at the end of the season, would also follow with attention the situation of the young Portuguese international. In lack of playing time (12 games, 3 assists) this season, Joao Felix wants to leave this winter, but the Colchoneros would have a completely different program for the possible transfer of its number 7.

Recruited in July 2019 from Benfica Lisbon for a check of 127 million euros, Joao Felix could be the next hit of the mercato in the summer of 2023. Indeed, according to information disclosed by the newspaper AS, the management of Atletico Madrid would not necessarily oppose the departure of the 2019 Golden Boy, but would favor a transfer for next summer. However, the Spanish publication explains that nothing can be excluded in this case, as the situation of Joao Felix is delicate in Madrid.

According to the local media, the native of Viseu could not stand playing under Diego Simeone. Recently, A Bola revealed that the relationship between the two would be “irreparable”. Indeed, the Portuguese media reports that a specialist in the health of the Madrid team would describe the situation as intimidation and would have passed it on to Atletico officials. A departure could therefore be necessary for the resident of the Civitas Metropolitano in January. PSG is therefore warned. 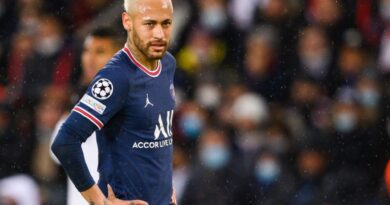 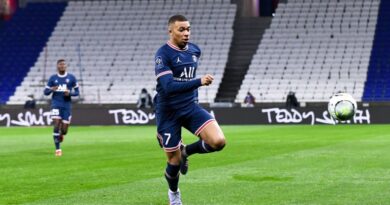