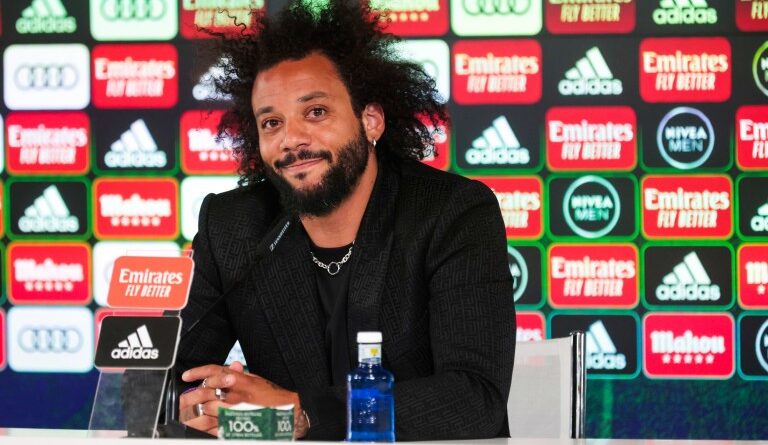 OM Mercato : Marcelo has been rumored for a while to be on the side of Olympique Marseille, but he is reportedly in advanced negotiations to join a promoted Serie A club.

OM Mercato : Real Madrid, Marcelo is getting closer to Serie A

This summer, Olympique Marseille is looking to strengthen its left flank. And for good reason, the former Arsenal defender, Sead Kolasinac, who arrived last winter, has not really lived up to the expectations placed on him. The management of OM would therefore consider attracting a new left-back to replace him. And if the Portuguese defender Nuno Tavares remains the priority in this position, the Marseille leaders would also keep a wise eye on the track leading to Marcelo.

The famous Brazilian defender is free of any contract, after fifteen years of good and loyal service to Real Madrid. He did not extend his lease with the Merengues and is looking for a new challenge. Several exotic formations have quickly positioned themselves with impressive offers to complete his signature. Except that the Madrid legend still has ants in his legs and has recently expressed his desire to continue his career “in Europe“. OM, which hopes to attract a big name in the world of soccer, is therefore cited among its serious courtiers. But obviously, Marcelo should go to another destination. While Fenerbahçe is trying to recruit him, the 34-year-old left-back is being strongly considered for a move to Italy.

Mundo Deportivo explains that the Italian club AC Monza has taken the first step to acquire the services of Marcelo. The source explains that the two parties would even be in very advanced negotiations and an agreement for his transfer could be concluded in the coming days. The team bought in 2018 by former AC Milan boss Silvio Berlusconi has reached Serie A this season. With the aim of staying in the top flight, Monza is therefore hoping to make a very ambitious summer mercato. Marcelo could be the first superstar to join the Serie A club this summer. However, nothing has yet been concluded in this case. 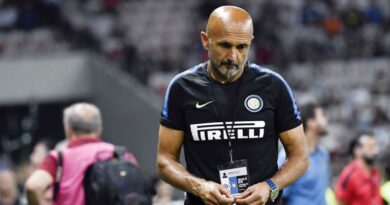 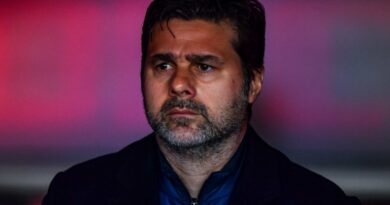 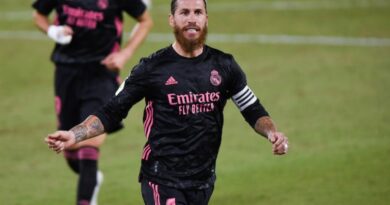