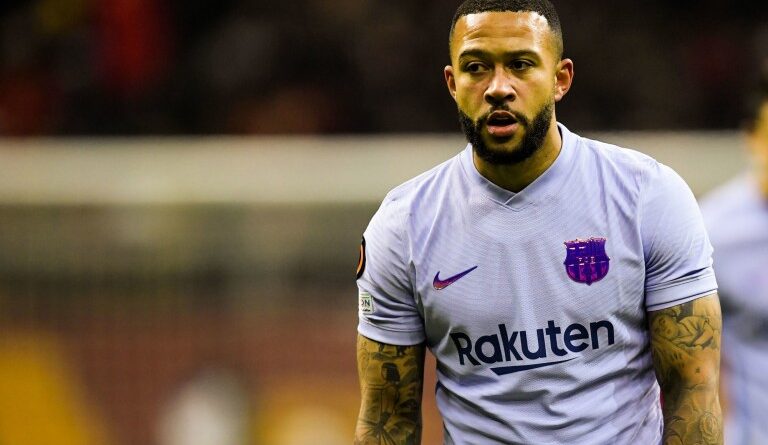 Top scorer of Barcelona this season, Memphis Depay is experiencing a difficult year. Touched in the left thigh, the former Olympique Lyonnais signed his return to training this Friday. Hampered by physical problems, the Dutchman is now relegated in the hierarchy in attack. With the recent performances of Aubameyang, Torres or Dembele, the former Lyon is no longer essential for Xavi. So much so that a departure of Depay from Barça is mentioned by the Catalan press. A sale of the Batave is all the more possible as he will have only one year left on his contract this summer. According to TodosFichajes, Newcastle United would like to revive the 28-year-old striker. The source assures that the Magpies intend to break their piggy bank for the former Red Devil.

The Spanish portal understands that Newcastle United is preparing an offer of 45 million euros. A check that would be welcome for Barcelona. The Catalan club is in search of cash and is counting on the sale of certain elements to replenish its coffers. In case of transfer of Depay, the Blaugrana would realize a huge capital gain. The former Lyon man joined Barcelona as a free agent after his contract expired last summer.

This interest of the Magpies, bought by the Saudi public fund this season, is far from doing the business of Olympique Lyonnais. Given his situation in Barcelona, a return of Depay to Lyon is often mentioned. But unlike Newcastle, the OL can not meet the salary requirements of its former captain. The latter would also be popular with some European giants, including Juventus, AC Milan and Tottenham. 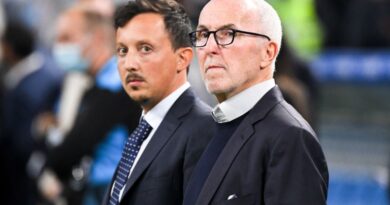 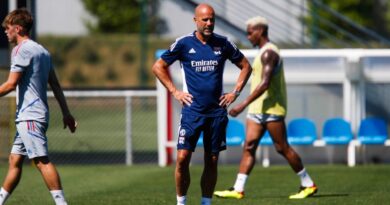 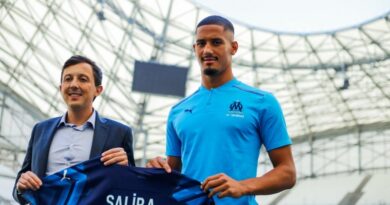