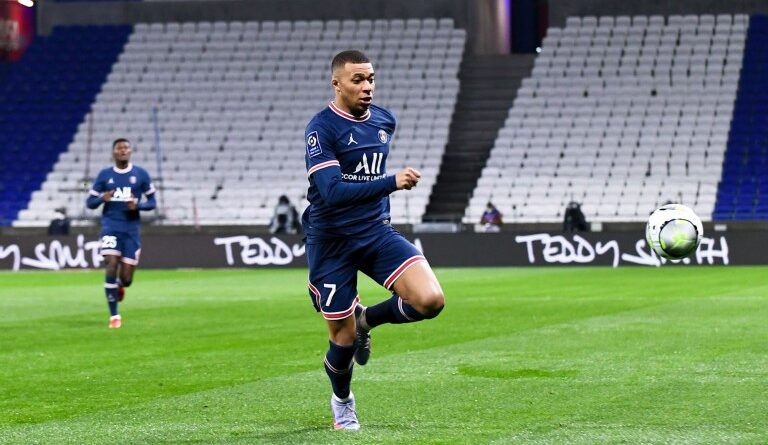 PSG does not intend to let Kylian Mbappe go freely to Real Madrid. And Leonardo is actively working behind the scenes on this issue.

After four and a half seasons at Paris Saint-Germain, Kylian Mbappe is now free to join a new club next summer. Under contract with PSG until June 2022, the former AS Monaco forward did not renew his lease is therefore free since January 1 to negotiate with the club of his choice.

According to revelations by Spanish newspaper Marca, which has reported on the 23-year-old French international’s career in a soon-to-be-released documentary, Mbappe‘s transfer could include “the biggest signing bonus in the history” of soccer. While some Spanish media recently mentioned the possibility of a bonus of more than €100 million for the player and his agent in the event of a free transfer, the rumors are picking up steam with PSG increasingly determined to keep their French gem.

Indeed, the journalist Julien Maynard of Telefoot revealed this Friday that the native of Bondy, who briefly discussed with Leonardo at The Loges Camp today, would have been offered a short extension by the sporting director of the club of the capital.

“As mentioned a few months ago by RMC Sport and this Friday by Telefoot, the discussions are not broken between Kylian Mbappe and PSG. At the end of his contract this summer, the French striker is focused for the moment on his season. But the dialogue is now about a possible short-term extension, “says the sports journalist.

PSG could therefore convince Mbappe to sign a new commitment to avoid a free departure at the end of the season with the promise of a transfer negotiated during the summer of 2023. For the time being, Mauricio Pochettino’s protected has not yet made his decision known.

PSG Mercato: Mbappe will make his decision at the end of the season

Julien Maynard confirms that “the top priority” at Paris Saint-Germain right now is the extension of Kylian Mbappe. “Discussions continue between the leaders and the entourage of the star (…) But the position of the player remains unchanged for the moment, he wants to focus on the end of the season with PSG before making a decision on his future,” says the confrere.

While PSG and Real Madrid are waging a fierce battle to secure his signature, the teammate of Lionel Messi and Neymar wants to remain focused on his goals for the season before making any decisions about his future. However, if Leonardo were to extract an agreement from the ex-Monegasque, both parties would benefit from it, as Karim Benzema’s partner would remain at PSG during the 2022 World Cup in Qatar, with the guarantee of getting a release when he wishes. 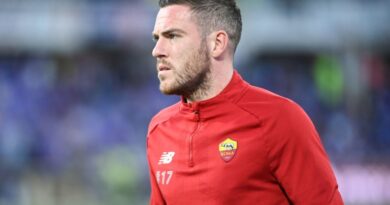