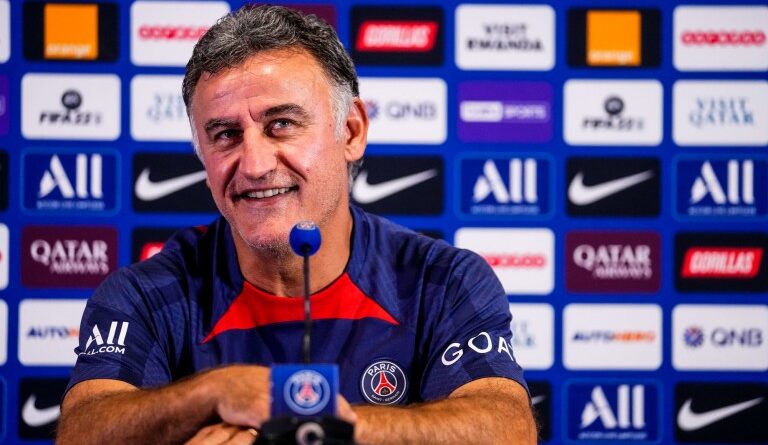 One of the priorities of Luis Campos is to recruit a new central defender this summer in Paris Saint-Germain. The Portuguese manager wants to strengthen the competition to push Marquinhos and Presnel Kimpembe to excel. With this in mind, the PSG sports consultant has targeted Slovak international Milan Skriniar. The Inter Milan defender has been Luis Campos‘ priority for several months, but discussions with Inter are not progressing.

In parallel to the Milan Skriniar file that remains on standby, PSG officials have positioned themselves on a Premier League sensation. According to Sky Sports, Paris Saint-Germain has joined the battle for the signature of Wesley Fofana. The French hopeful from Leicester is the subject of much coveting after his successful first season in England. Having returned from serious injury, the 20-year-old defender impressed last season. Chelsea is very interested in his profile and the Blues seem ready to do anything to recruit him this summer. The Londoners offered 80 million euros for Wesley Fofana but this offer was refused by the Foxes. PSG could send a first offer to the Foxes in the next few days to overtake Chelsea.

Paris Saint-Germain is a serious candidate for Chelsea in the race to sign Wesley Fofana. With the Milan Skriniar dossier at a standstill, the Parisians could focus on this new lead. However, PSG will have to be convincing to attract Fofana who is reportedly open to the idea of joining Chelsea. Paris Saint-Germain will also have to downsize to meet Leicester‘s high demands. The transfer of the central defender could be concluded around 95 million euros according to the English press. 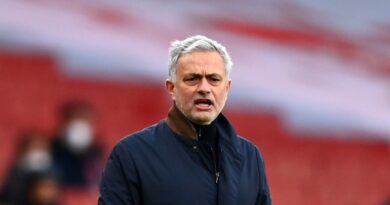 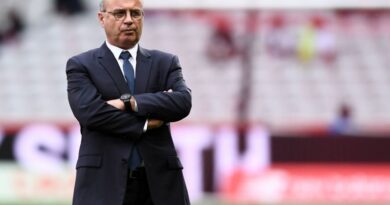 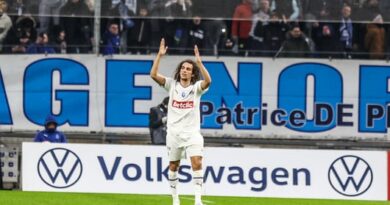