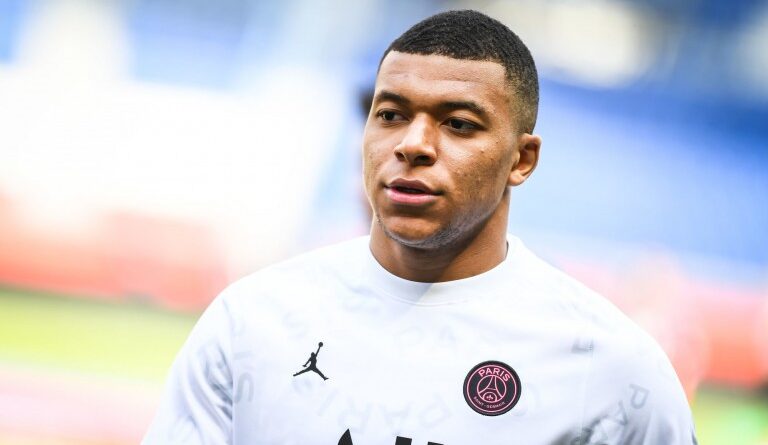 Will Kylian Mbappe leave PSG in the upcoming summer mercato? With a year to go before the end of his contract, the 22-year-old striker still quoted at Real Madrid has not yet extended with Paris Saint-Germain. And as usual, the Spanish press believes to know the decision of the Bondinese striker.

Kylian Mbappe towards a shocking departure?

Arrived in August 2017 from AS Monaco for a record 180 million euros, Kylian Mbappe could be living his last weeks in the shirt of Paris Saint-Germain. Regularly announced on the departure at the approach of the mercatos, the French international would get closer to Real Madrid this summer. Indeed, according to information from Deportes Cuatro, if Paris Saint-Germain managed to extend the contract of Neymar until 2025, the case seems more complicated for Mbappe.

Indeed, the Spanish media explains that the former AS Monaco forward has taken the decision to change air this summer. Under contract until 2022, the 2018 world champion wants to join Real Madrid at the end of the season. Florentino Pérez and the management of the Madrid club are now ready to put the package to welcome him and are only waiting for the green light from PSG to begin negotiations. But who to replace Kylian Mbappe?

PSG towards a totally crazy mercato?

A departure of its number 7 could push Paris Saint-Germain to strike very hard during the next summer mercato. According to Telefoot, Nasser Al-Khelaïfi and Leonardo are targeting Lionel Messi, who is at the end of his contract at Barcelona, Mohamed Salah, who has been announced to be leaving Liverpool despite his lease running until 2023, and Harry Kane, who wants to leave Tottenham to win trophies. Recently, the American media ESPN revealed that PSG was also in the ranks for Robert Lewandowski to offset a likely departure of Mbappe. 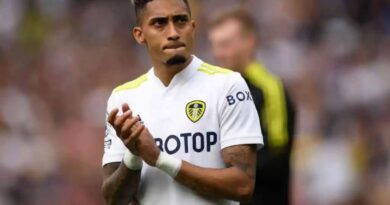 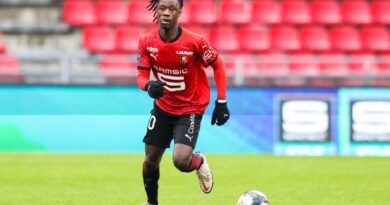