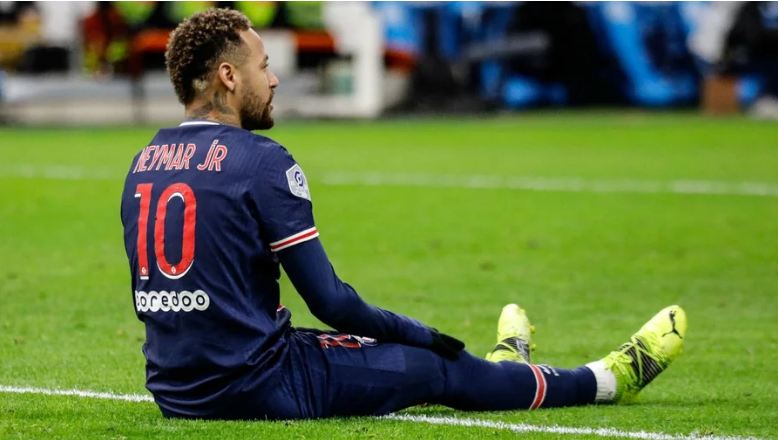 In the quarterfinals of the Champions League, PSG inherited Bayern Munich. A very difficult draw, but which however delights Neymar who seems to be eager to face the Bavarians.

After eliminating Barcelona in the round of 16 of the Champions League, PSG has drawn the jackpot for the quarterfinals. Indeed, the Parisians will challenge Bayern Munich, probably one of the best team in Europe this season. But this time, Neymar should be there unlike the double confrontation against Barça. A great asset for PSG who will be able to count on its best player. And it falls well, according to Isabela Pagliari, Neymar is more motivated than ever to take revenge on Bayern Munich, a few months after the defeat in the Champions League final.

“Neymar is very happy for the draw”

“Neymar is very happy for the draw because these are the kind of games he likes to play. He knows that in the Champions League final, lost 0-1 to Bayern, he was not at his best. It is a revenge for him and the players of Paris Saint-Germain who will play two games at 100%. The presence of Neymar is mentally important for his teammates and he knows that he can bring everyone behind him, he likes that. In the big games, Neymar likes to appear and say “Oh guys, you can count on me, let’s go, we’re going to win this game”. Before the return match against Dortmund last season, he motivated his teammates and even spoke before the game,” said the Brazilian journalist to Europe 1. 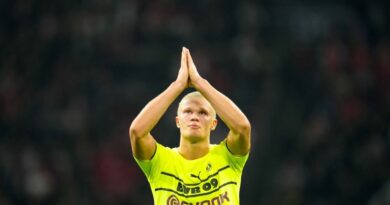 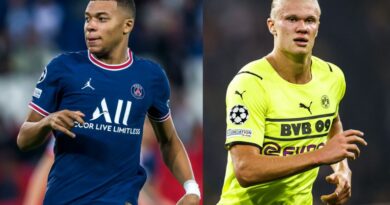 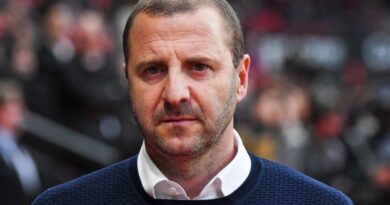