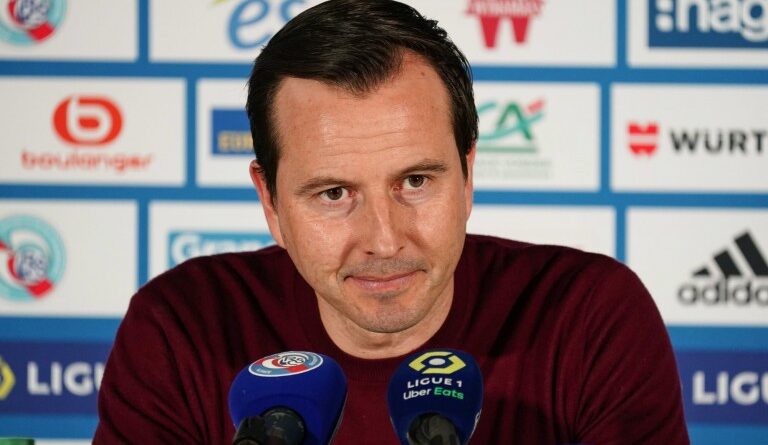 RC Strasbourg Mercato: In view of his season in Ligue 1, Julien Stephan could lose a striker strongly courted abroad.

Currently 6th in Ligue 1, the Racing Club of Strasbourg dreams of a European Cup next season. Coach of RC Strasbourg, Julien Stephan is nevertheless preparing to live a complicated summer. Considering the talents of his team, the Strasbourg coach could lose several elements this summer. Ludovic Ajorque, the club’s top scorer this season, is reportedly being courted by Lille. LOSC is looking for a replacement for Burak Yilmaz (36). Like Ajorque, also courted in the Premier League, another striker could leave RCSA. RMC Sport assures that Habib Diallo aroused the interest of several teams abroad. The Senegalese was already announced on the table of Leicester City.

Competition for Habib Diallo, a big check promised to RCSA?

With his 12 goals, Habib Diallo is the joint top scorer of Racing Club Strasbourg this season. His performances would not leave other Premier League clubs indifferent. The radio reveals the interest of West Ham and Brighton Albion for the 26-year-old forward. Borussia Monchengladbach are also interested in the RC Strasbourg striker. According to the source, these three suitors have already expressed their interest in Diallo.

Arrived in Strasbourg in 2020, the former messin could leave the Alsatian club this summer. He was committed until 2025 with RCSA for 10 million euros. A transfer of Diallo could bring much more to Strasbourg. Transfermarkt estimates his market value at 12 million euros. But given the interest in him, the African champion could see his value rise further on the transfer market. 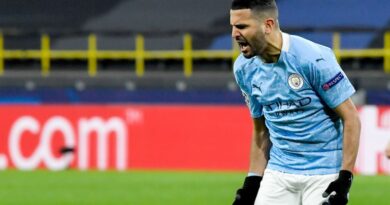 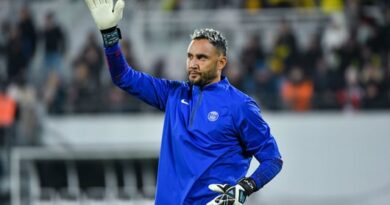 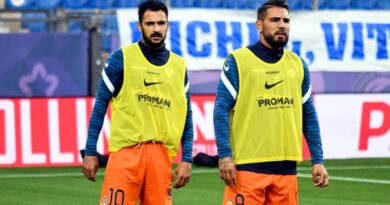