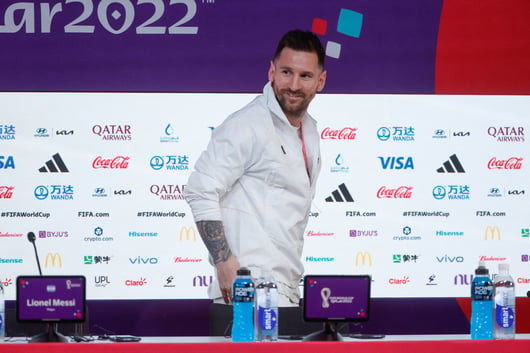 The 2022 World Cup winner Lionel Messi is still on holiday. But the Paris Saint-Germain star should soon make his return to France.

After a time spent celebrating this title and resting after all these emotions, Lionel Messi will then be able to focus on Paris Saint-Germain. While waiting to see if the question of the extension of his contract, which expires on 30 June, is officially settled at the beginning of 2023, it is already his return to the field that is becoming clear. It’s not just a matter of the player’s contract, it’s also a matter of the player’s return to the pitch.

PSG : Lionel Messi to return to Paris in February

Lionel Messi, the 35-year-old striker who is taking time to savour the World Cup won with Argentina, will have to return to Paris Saint-Germain for the rest of the season. There is no official return date yet, but the programme has become clearer if TyCSports is to be believed. The Argentine media reports that he will resume training on 3 January with the aim of playing again on 11 January when he plays against Angers in the 18th round of Ligue 1.

The 2022 World Cup winner is expected to miss three club matches: Strasbourg (28 December) and Lens (1 January) in Ligue 1, as well as Châteauroux (6 January), in the round of 32 of the French Cup against Châteauroux. Messi is expected to return to the pitch against Angers in the league on 11 January at the Parc des Princes. With a five-point lead over RC Lens, Paris SG have no reason to rush the Argentinian star’s return. Christophe Galtier has the double-header against Bayern Munich in February and March in the back of his mind. A meeting that Lionel Messi will not miss. 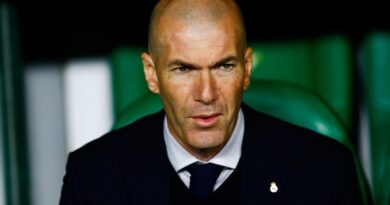 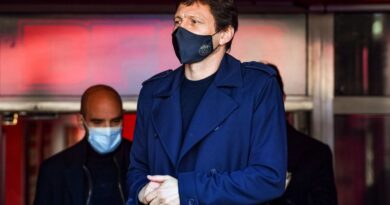