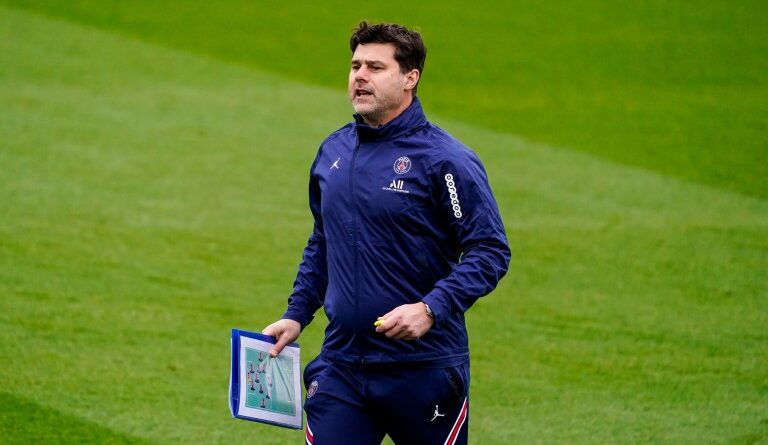 Criticized at PSG, Mauricio Pochettino is approached at Manchester United. The deal is even becoming clearer between the Argentine coach and the Red Devils.

Despite a contract running until June 2023, Mauricio Pochettino should no longer be on the bench of Paris Saint-Germain next season. Damien Degorre, a journalist for the daily The TEAM, is totally convinced. Present on the set of The Teamdu Soir, he explained that the adventure of the Argentine coach and the club of the capital will end at the end of the current season.

“This is the information I have. At the moment, there is very little chance that he will be at the head of PSG at the end of the season (…) I don’t know how this separation will happen, if there is one. Finally, with PSG, one must always be wary, because the medium term with Paris Saint-Germain is very long term. And the month of June is very long term for PSG (…) Qatar and Nasser Al-Khelaïfi did not like at all what happened on Monday. The French Cup is a competition that counts for PSG. Now, if Pochettino wins the Champions League, what will happen?

If he leaves PSG, Pochettino could quickly bounce back to Manchester United. Criticized in France, the former Tottenham manager is still popular in the Premier League where the Red Devils are already reaching out to him.

PSG Mercato : Man United is waiting for its new coach to recruit

If in France the rumors are multiplying about the situation of the coach of Paris Saint-Germain, the leaders of Manchester United do not leave the eyes of Mauricio Pochettino for next summer. According to the information collected by the Daily Mirror, the English club would like to see him on the bench of the first team next season. In fact, Fabrizio Romano assures that the Murphy native is currently at the top of Manchester United‘s list of candidates to take over the reins of the team after Ralf Rangnick’s transition.

“Manchester United have been very quiet in terms of recruitment this winter. They didn’t want to recruit any players because they will have a new manager this summer. They didn’t want to spend money on a player who might not fit into the new manager’s plans. Nothing is decided yet, but Erik ten Hag and Mauricio Pochettino are on the list. They had the opportunity to recruit three players,” explained the Italian journalist on his YouTube channel. 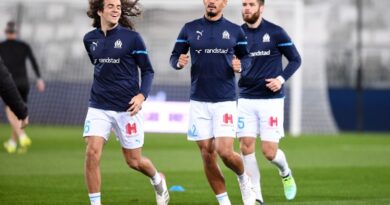 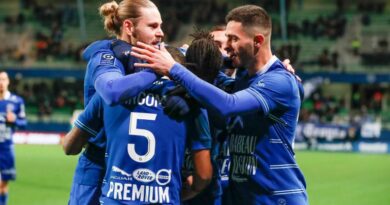