At the end of his contract at LOSC in June 2022, Reinildo is announced on the departure of Lille during this summer mercato. Questioned in a press conference about the future of the defender, Jocelyn Gourvennec does not confirm his transfer in the pipeline.

Reinildo (27) has only one season left on his contract at LOSC and is on the transfer market. SSC Napoli wants to recruit him. Failing to extend his contract, which expires on June 30, 2022, the management of the northern club should transfer him by August 31, 2021, when the summer market closes. It should be recalled that the agent of the left fullback had confirmed ongoing negotiations with Lille OSC for the extension of the lease of his colt, but since June, nothing is signed. “Reinildo still has a year of contract with Lille, a club in which he is very good and with whom we are discussing an extension for the next few years,” he had dropped on the radio Kiss Kiss Napoli, while confirming touches with foreign clubs, especially “in Italy.

Gourvennec: “the club reflects” on the future of the defender

Asked to clarify the situation of the Mozambican international (16 caps), Jocelyn Gourvennec was evasive. “I think he is good. He is always in the same mood, he always likes to train. His future may worry him a little, but he remains focused. It has to stay that way,” he said on Friday. “On the aspect of the contract, the club is thinking. It is a subject that is discussed at the club,” he said, then. As a reminder, Reinildo was a starter against PSG last Sunday, during the Champions Trophy match (1-0) in Tel Aviv in Israel. The LOSC coach appreciated his performance against the capital club and noted that he had won his duels in his left flank, against the Parisian recruit Achraf Hakimi. 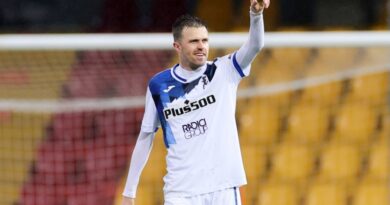 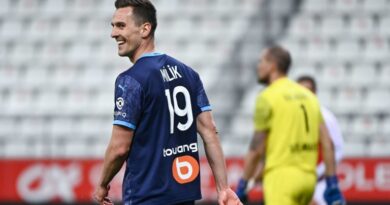 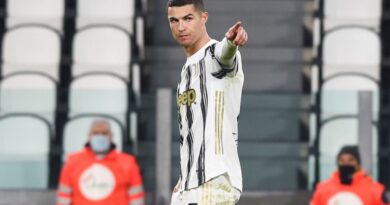