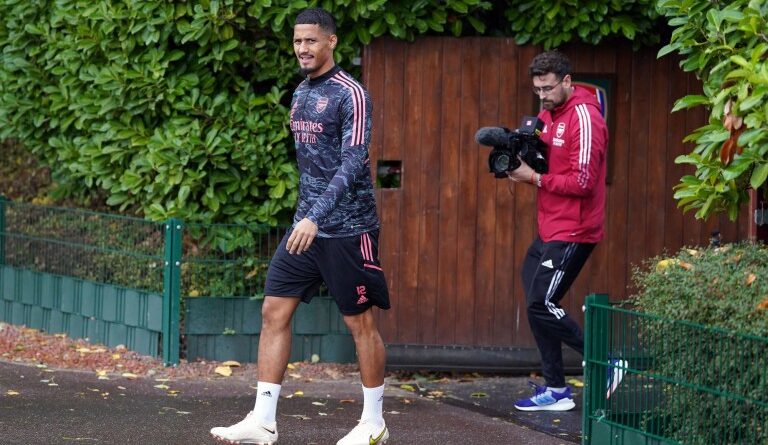 Eager to strengthen its central hinge, PSG would be interested in the profile of William Saliba. But the Arsenal defender is far from a departure.

Paris Saint-Germain is now considering William Saliba to reinforce the central defense of Christophe Galtier‘s team. With one year left on his lease, the former Olympique Marseille player has not yet extended his contract with Arsenal and Luis Campos would like to take advantage of this to convince him to return to Ligue 1 in the Red and Blue colors.

And according to the foreign press, the defender trained at AS Saint-Etienne would not necessarily be opposed to the idea of a return to France, where he had a great season last year with OM. But the Gunners are counting on their French jewel and have no intention of letting him go after he has just established himself in Mikel Arteta‘s squad.

According to the latest information disclosed this Tuesday by the British tabloid The Athletic, William Saliba is about to sign a new contract with the board of the London club. Under contract until June 2024, the native of Bondy should initial a new lease for three more years, until June 30, 2027. Author of 2 goals and 1 assist in 15 matches in all competitions, Saliba has finally found his place at Arsenal and his relationship with his coach Mikel Arteta has improved significantly.

As he always wanted, the former teammate of Dimitri Payet will settle permanently in London and continue his adventure in the Premier League. The deal could even be made official before the start of the World Cup in Qatar. Another blow for Paris Saint-Germain, which will also have to draw a line under this move after the failure Milan Skriniar. 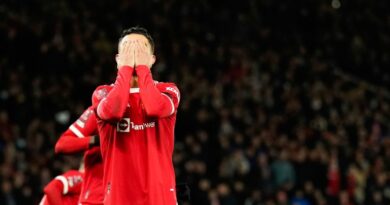 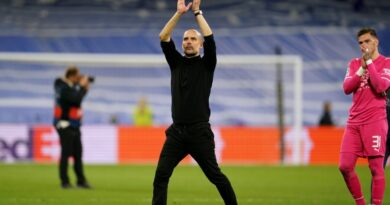 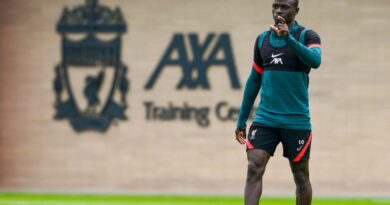