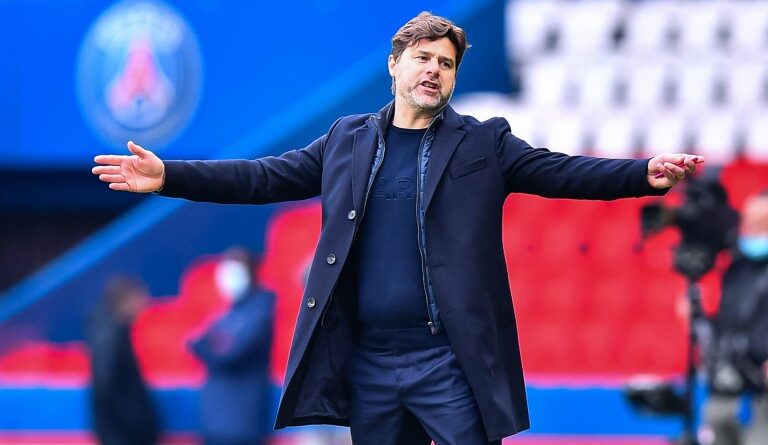 Despite a contract running until 2022 with an optional season, Mauricio Pochettino is announced to leave PSG this summer to join Real Madrid or return to Tottenham. After the recent release of Leonardo, sporting director of the Parisian club, the entourage of the Argentine coach has made the point on his future.

END_OF_DOCUMENT_TOKEN_TO_BE_REPLACED 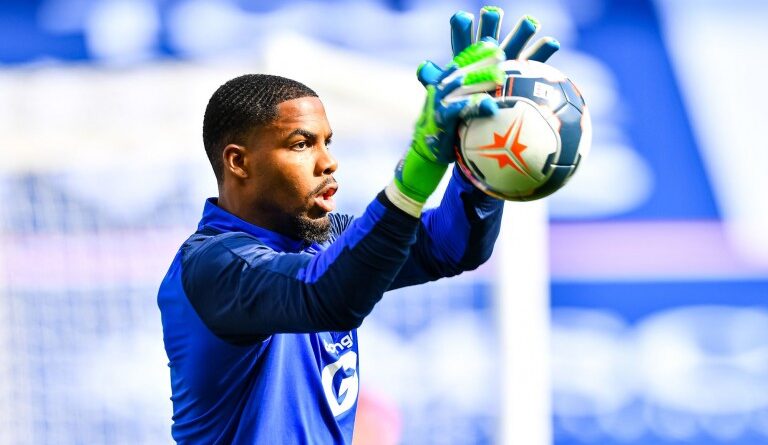 Performing well with LOSC in recent seasons, Mike Maignan has caught the eye of several clubs. His name is circulating in London to replace Hugo Lloris at Tottenham. Informed of a possible transfer of the goalkeeper of Lille this summer, one of his ex-teammates is clearly targeting his place.