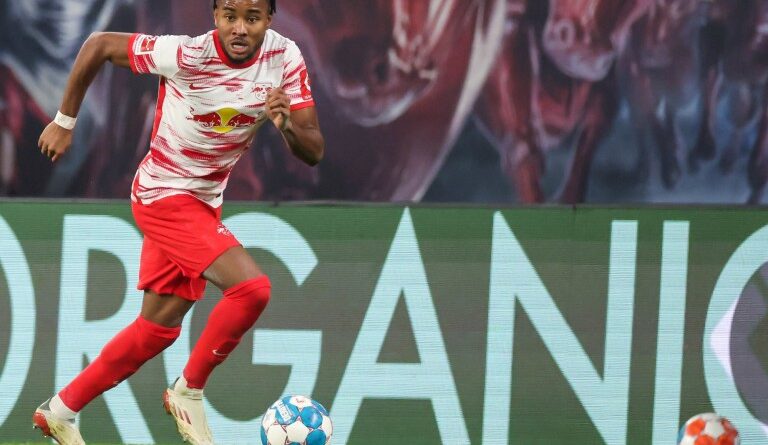 Radiant at RB Leipzig, Christopher Nkunku is once again the dream of PSG. But the German club does not intend to sell its 24-year-old striker.

Author of 22 goals and 13 assists in 34 games in all competitions, Christopher Nkunku should not last long at RB Leipzig. Under contract until June 30, 2024, the striker trained at PSG is the dream of several major European clubs. Courted by Real Madrid, Manchester United and Arsenal, the French international hopeful could join the ranks of a more prestigious team during the next summer market.

Indeed, according to Sport Bild, Manchester United, Arsenal and Real Madrid are seriously monitoring the situation of the native of Lagny-sur-Marne. However, the German source specifies that the two English formations are currently the main courtiers of Nkunku. Still according to the same source, Paris Saint-Germain would also like to repatriate the former Titi. A possibility that does not necessarily exclude the main concerned. On the contrary. “An offer from PSG for a return to Ligue 1? It will be studied as all other possibilities. I do not close any door,” said the teammate of Kylian Mbappe. However, dislodging Christopher Nkunku will not be an easy task.

Transferred from Paris Saint-Germain to RB Leipzig in July 2019 for only 13 million euros, Christopher Nkunku can now bring a big check to the German club. According to information gathered by Bild, the management of the current 4th in the Bundesliga would require an envelope of 75 million euros to let their French jewel go.

With Paul Pogba heading for a free departure at the end of the season, Manchester United would like to recruit Nkunku as his replacement. Looking for offensive reinforcements to succeed Kylian Mbappe, who is expected to join Real Madrid freely next summer, Paris Saint-Germain would also bet on a return of their former nugget. However, the Berlin publication states that the financial conditions of RB Leipzig would have quickly cooled Nasser Al-Khelaïfi and his team. 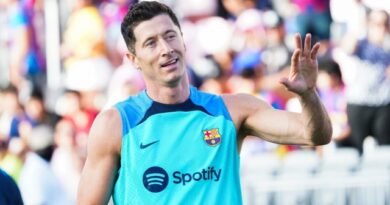 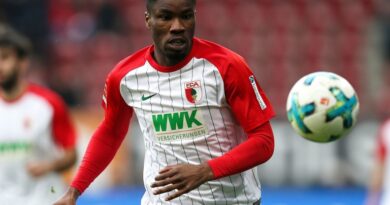