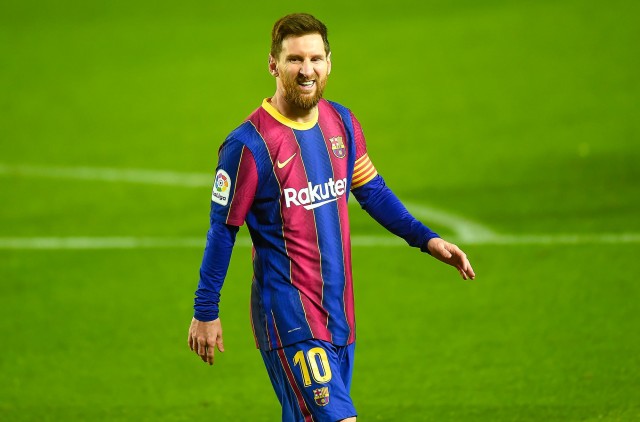 A real soap opera animating all the debates in Catalonia, the future of Lionel Messi, target of PSG, remains in suspense at FC Barcelona. However, the last elections could reshuffle the cards and a former legend of the club is convinced of the next decision of the Argentinian offensive player.

A year of transition without necessarily being one. While Barcelona had to turn to a strategy that would allow them to face the future with serenity, the Camp Nou residents nevertheless kept the same bases as usual, relying in particular on the talent of their Argentine virtuoso Lionel Messi. A double-edged decision that has nevertheless allowed the Blaugrana to reach the last 16 of the Uefa Champions League, despite the elimination against PSG of Kylian Mbappe, and to be in the duel for the conquest of La Liga with Real Madrid and Atletico Madrid. Even better, Ronald Koeman managed to find a successful attacking trio by associating the captain of the Albiceleste with the French Antoine Griezmann and Ousmane Dembele.

Rivaldo is sure that Messi will extend

Nevertheless, this relatively good season has not been able to calm the transfer rumors of the one who is considered by many as the best player of all time. The last elections won by Joan Laporta could seriously reshuffle the cards and Rivaldo, former Brazilian legend of Barça, is convinced that this additional data will allow Lionel Messi to continue the adventure at Barça. He said: “For this reason, I’m starting to believe more and more that Messi could reach an agreement with the new board and sign a new contract to stay at the club for a few more years. Messi has had a boost in confidence with the election of the new president – someone with whom he has a good relationship – increasing the chances that he will consider staying a little longer.” Unequivocal statements, which should not leave Barcelona fans unmoved.

The Argentine striker was considering the idea of reuniting with his former teammate Neymar Jr at Paris SG. Even if Manchester City of Pep Guardiola is the other club on his tail, the Parisian leaders, eager to win a Champions League by the end of next season, are willing to go crazy to offer the six-time Ballon d’Or winner. The Argentine striker, author of 23 goals in 26 matches of the Liga championship and 6 matches of the Champions League (5 goals), is also in the sights of the ex-Premier League giant, Manchester United, but also of Juventus Turin.

Like several former Barça players and some of his current teammates, his coach Ronald Koeman is against the idea of his departure to Paris Saint-Germain at the end of the season. With the return of president Joan Laporta at the helm of the Spanish club, several player transfers are in Barça‘s summer mercato plans. With the possible lifting of the Financial Fair Play by Uefa, a defender, a midfielder and offensive players could come to enrich the squad. It is probably at this price that the Pulga will snub the proposals of various clubs interested in his services. 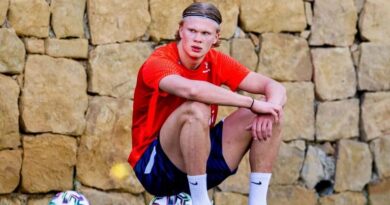 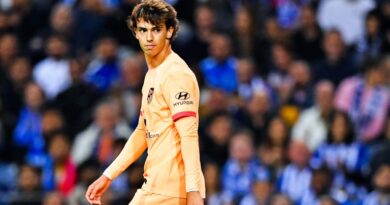